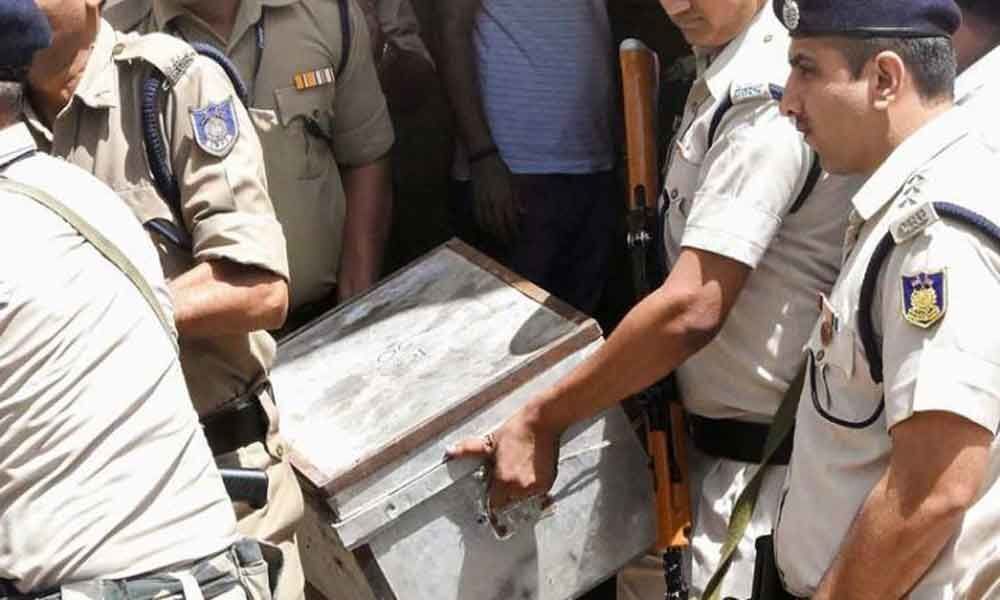 Lokayukta officials conducted raids at 3 places in Indore and another premises in Katni town belonging to Salman Haider.

Indore: Lokayukta sleuths on Monday raided the residence and other premises of an officer of the Madhya Pradesh civil supplies corporation and recovered a large number of assets disproportionate to his known sources of income, an official said.

Acting on a tip-off, the Lokayukta officials conducted raids at three places in Indore and other premises in Katni town belonging to the civil supplies corporation manager, Salman Haider, he said.

Haider, currently posted in Katni, was till recently serving in Indore, the Lokayukta official said. Cash worth Rs five lakh cash and documents related to purchase of seven flats, five plots and a shop, besides a number of other immovable properties in the name of his family members were recovered during the raid, the official said.

Some documents, suspected to be of immovable properties belonging to Haider, were also recovered from a relative of the official, he said.

The family of Haider, who joined the government in 1985, owns two four-wheelers. They have 15 bank accounts and the total amount deposited in them is being verified, he said.

A case has been registered against Haider under relevant sections of the Prevention of Corruption Act, he said, adding that a valuation of his total assets is being done, the official added