Lokpal disposes all 480 complaints received until May 2019, only corruption issues will be taken 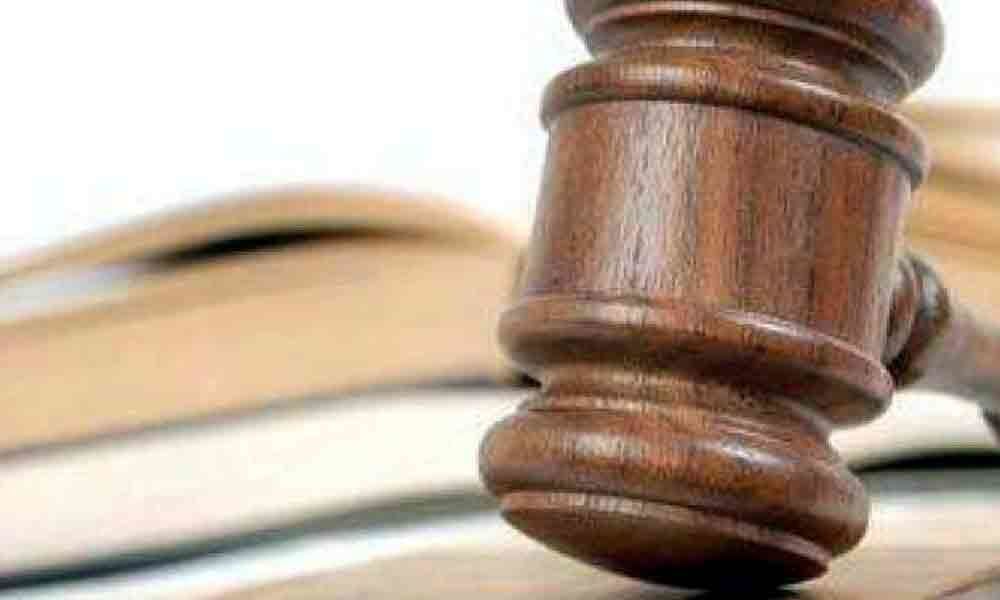 After scrutiny, complaints that did not fall within the mandate of the Lokpal, were disposed off and complainants were informed accordingly.

NEW DELHI: Anti-corruption ombudsman Lokpal has disposed off 480 complaints received by it till May this year, some of which were not related to graft, officials said on Tuesday.

They said Lokpal has been making efforts to inform people not to file complaints related to non-corruption matters with it.

The Centre is yet to notify a form for filing complaints with Lokpal. "It was decided to scrutinise all the complaints received in the office of Lokpal, in whatever form they were sent. 480 complaints received till May 31, 2019 have been disposed off," an official said quoting the Lokpal data.

After scrutiny, complaints that did not fall within the mandate of the Lokpal, were disposed off and complainants were informed accordingly, he said. Lokpal is an apex body to deal with cases of corruption at the national level.

It has to enquire into allegations of corruption against public functionaries of central government in a time bound manner.

"Citizens are advised that other complaints related to pension, service related issues and public grievances should be addressed to the respective departments on the official portals or websites and not to the Lokpal, unless it is related to corruption issue," the anti-corruption ombudsman said.

President Ram Nath Kovind had on March 23 administered the oath of office to Justice Pinaki Chandra Ghose as the chairperson of Lokpal. Justice Ghose retired as the Supreme Court judge in May 2017.

He had last served as a member of the National Human Rights Commission (NHRC). The Lokpal's eight members were administered the oath by Justice Ghose on March 27.

According to the rules, there is a provision for a chairperson and a maximum of eight members in the Lokpal panel. Of these, four need to be judicial members.

The Lokpal Act, which envisages appointment of a Lokpal at the Centre and Lokayuktas in states, to look into cases of corruption against certain categories of public servants, was passed in 2013.