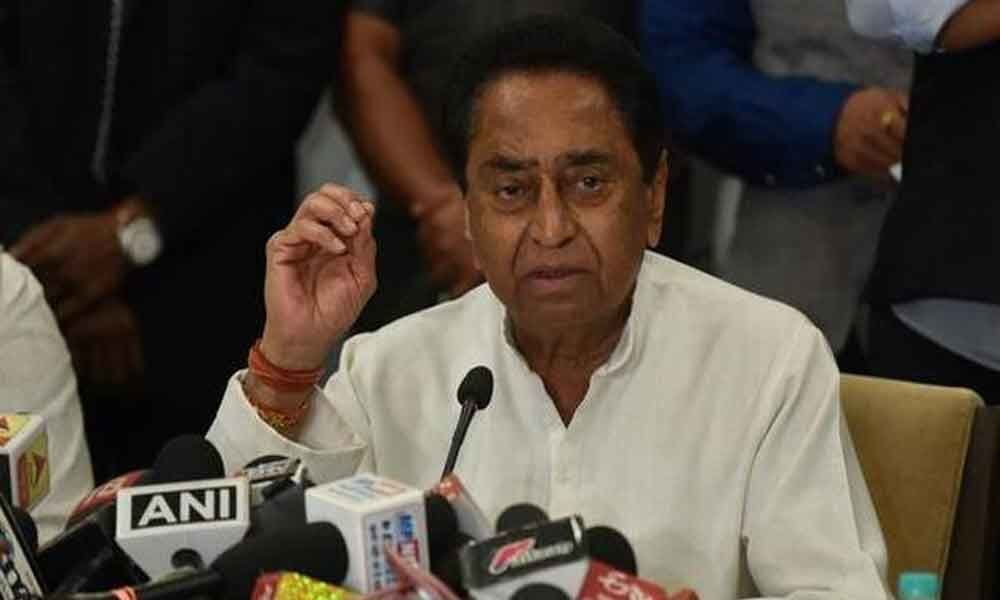 "The BJP is leading on 28 of the 29 seats in the state. Congress bigwigs are losing the elections. In such a situation, the Congress does not have the moral authority to stay in power and Chief Minister Kamal Nath must resign from his post," Singh told reporters at the party headquarters here.

Congress came to power in Madhya Pradesh in the recently held Assembly elections. The Congress government is supported by the SP, the BSP and independent candidates.