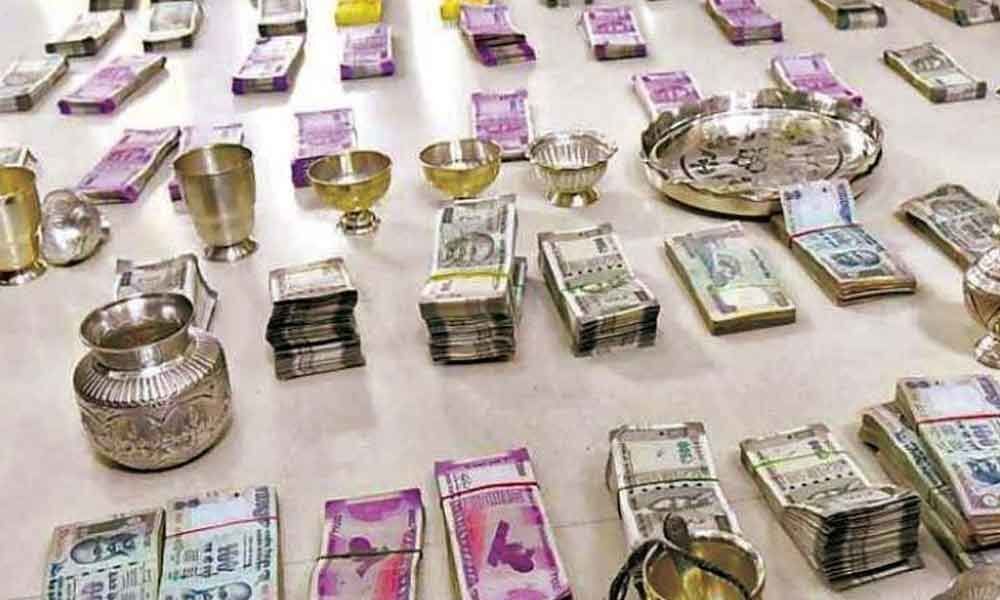 All of them have been booked under relevant sections of the Prevention of Corruption Act.

Former senior inspector Shahaji Jadhav, who had served with Thane police, is accused of having excess assets of Rs 41.65 lakh, which is 47 per cent more than his known sources of income, Thane Unit ACB Superintendent of Police Mahesh Patil said. Patil said Jadhav collected this amount between 1985 and 2015 and a case was filed against him following an inquiry at the Wagle Estate police station.

Sanjay Baviskar, then Executive Engineer of the Rural Water Supply Scheme of the Thane Zilla Parishad, and four others including his wife, were booked for having extra assets worth Rs 1.03 crore, accumulated between 1989 and 2015, which was 45.46 per cent more than his known sources of income, the ACB SP informed. In the third case, Sunil Bane, then deputy tax collector of the Vigilance Cell of the Brihanmumbai Municipal Corporation, and his wife were booked for excess income of Rs 33.02 lakh, he said.

This is 30.38 per cent more than his known sources of income and it was got between 2000 and 2014, the SP said, adding that a case had been registered in Rabodi police station in neighbouring Navi Mumbai. All of them have been booked under relevant sections of the Prevention of Corruption Act, Patil informed.