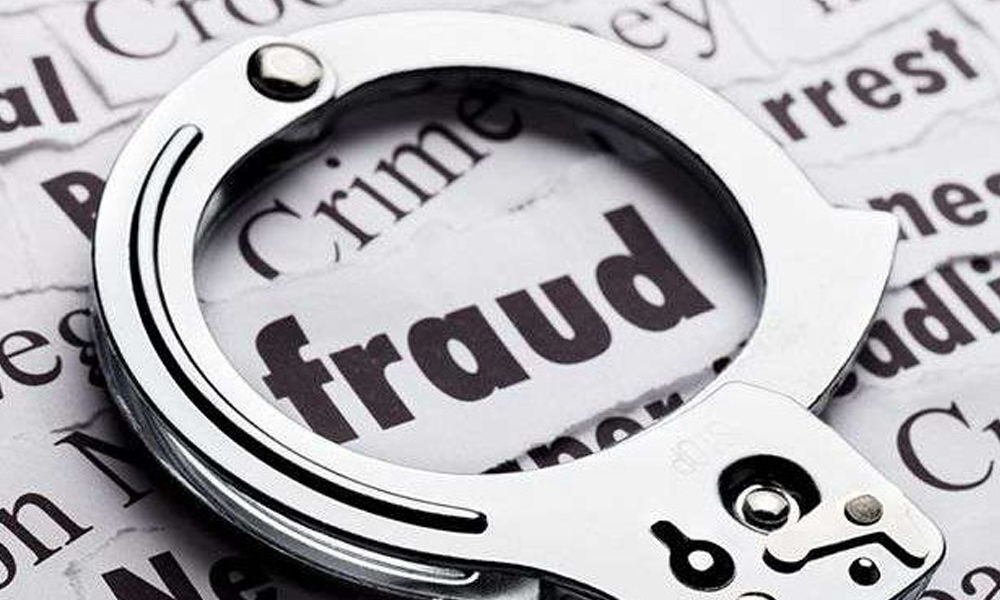 A 24-year-old man was arrested for allegedly duping people on the pretext of offering jobs in southeast Delhi, police said on Saturday.

New Delhi: A 24-year-old man was arrested for allegedly duping people on the pretext of offering jobs in southeast Delhi, police said on Saturday.

Gautam Kashyap, a resident of Burari, was arrested on Thursday, they added. He used to make calls to people, claiming to be a representative from Shine.com and ask them to transfer money as facilitation and other fees for the job to his Paytm wallet, police said.

In October 2018, a 34-year-old call centre employee had reported that a gang of cheats fraudulently induced him to transfer money on the pretext of a job offer, they said. And in the past 28 months, he has been cheated of Rs 9.5 lakh by the accused persons, said Chinmoy Biswal, Deputy Commissioner of Police (southeast).

The victim had enrolled for a job change in various online job portals in 2016 while he was working in the call centre, he said. Investigations revealed that money received by the accused in different Paytm wallets were transferred from Paytm to a Kotak Mahindra Bank account.

The Paytm wallet and the bank account were registered in the name of Kashyap, the officer said. Kashyap worked at a call centre in Noida from 2013-16, which was owned by Vaibhav Mishra while Amar Singh was manager. He along with his associates Mishra, Singh and Gagan Sharma run the syndicate, he said.

Vaibhav used to provide them details of job aspirants after which Kashyap and Sharma called the targets claiming to be consultants of some firm and asked for money to be transferred in Paytm or bank accounts to facilitate their jobs, the DCP said.

When this victim stopped making payments in 2018, Singh, along with his associates, told him that he would refund his entire amount and made some fake documents of HDFC Life Insurance and the Reserve Bank of India, which were sent to the victim and induced him to deposit more money, he said.