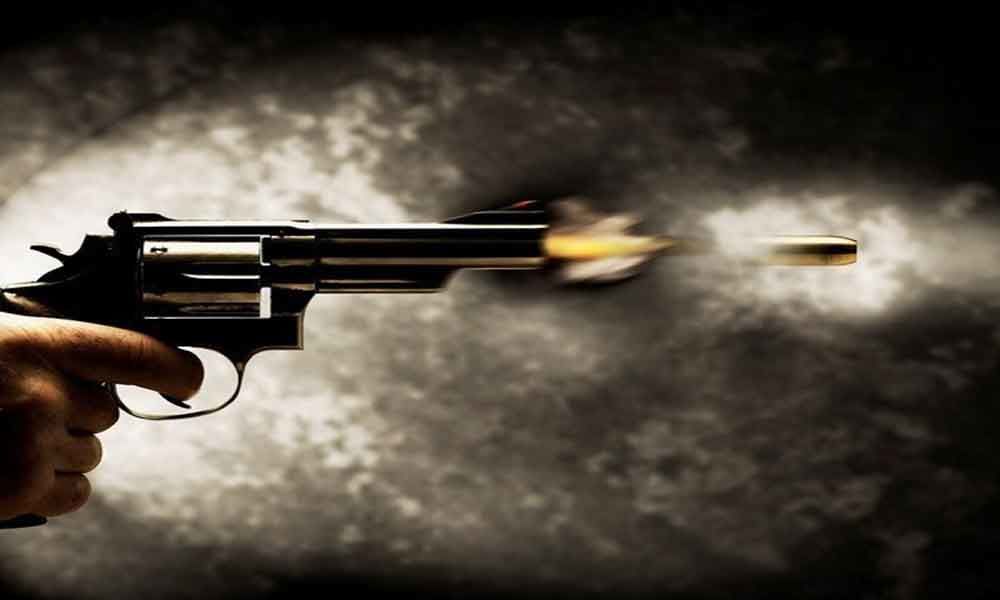 A man was shot dead by unidentified assailants here, the police said on Friday.

New Delhi: A man was shot dead by unidentified assailants here, the police said on Friday.

According to the police, the deceased has been identified as Amit Kochar, 35, who had earlier worked in a call centre.

"On Thursday night, the victim was at his home with his four friends. At around 10.50 p.m., someone rang the door bell, following which Kochar went out and sat in his car along with a few other boys. After about 10 minutes, his friends heard gunshots," said Monika Bhardwaj, Deputy Commissioner of Police (West).

Kochar's friends found him in the car with bullet injuries.

"They rushed him to the hospital where the doctors declared him brought dead," said Bhardwaj.

A case has been registered and further investigations are underway.