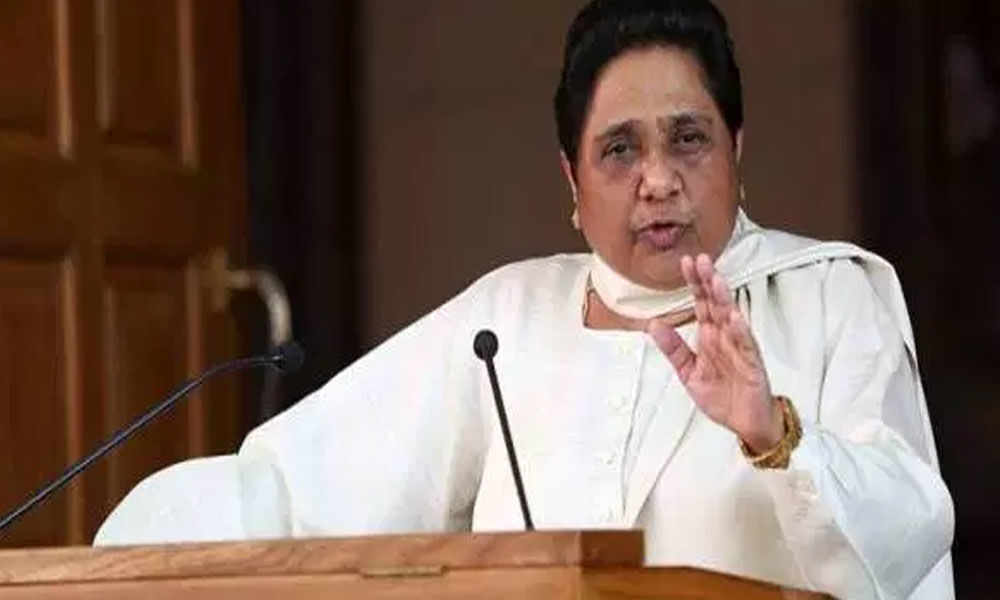 IT officials said the raids were unleashed for suspected tax evasion running into several crores of rupees. More than a dozen locations were searched in all.

Considered close to the Bahujan Samaj Party chief, the 1979-batch IAS officer was part of a group of powerful bureaucrats who ran the show when Mayawati was the Uttar Pradesh Chief Minister.