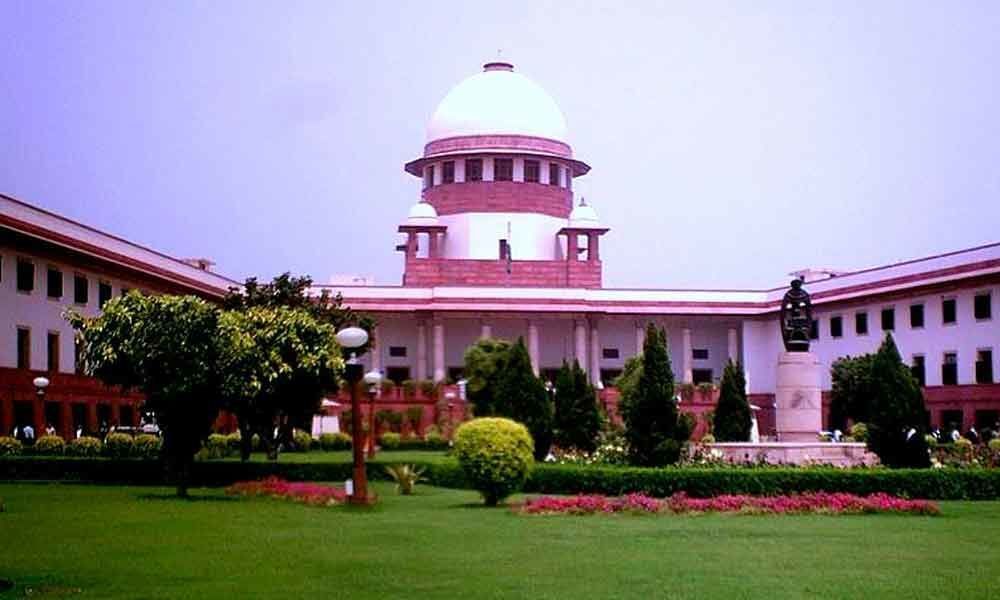 The Supreme Court on Friday said it will hold day-to-day hearing from August 6 to decide the politically sensitive Ram Janmabhoomi-Babri Masjid land dispute in Ayodhya as the efforts to arrive at an amicable settlement through mediation have failed.

New Delhi : The Supreme Court on Friday said it will hold day-to-day hearing from August 6 to decide the politically sensitive Ram Janmabhoomi-Babri Masjid land dispute in Ayodhya as the efforts to arrive at an amicable settlement through mediation have failed.

The apex court took note of the report of the 3- member mediation panel, headed by former apex court judge FMI Kalifulla, that the mediation proceedings which went on for about four months have not resulted in any final settlement and it has to decide the matter pending before it.

"We have received the report submitted by Justice (Retd) F M I Kalifulla, the Chairman of the Mediation Committee. We have perused the same. The mediation proceedings have not resulted in any final settlement.

We, therefore, have to proceed with the hearing of the cases/appeals, which will commence on and from August 6 (Tuesday)," said a 5-judge bench headed by Chief Justice Ranjan Gogoi.

The bench, also comprising Justices S A Bobde, D Y Chandrachud, Ashok Bhushan and S A Nazeer, had on July 18, asked the three-member mediation panel to inform the court about the outcome of their proceedings as on July 31.

The panel was asked to place the report by August 1 to enable it to proceed further in the matter. The mediation panel, also comprising spiritual guru and founder of the Art of Living foundation Sri Sri Ravishankar and senior advocate and renowned mediator Sriram Panchu, had said in its report submitted on Thursday that the Hindu and the Muslim parties have not been able to find a solution to the vexatious dispute.

The apex court, which on March 8 referred the matter for mediation, had asked for in-camera proceedings to be completed within eight weeks, but later granted time till August 15 after the panel's earlier report said that the mediators were "optimistic" about an amicable solution.