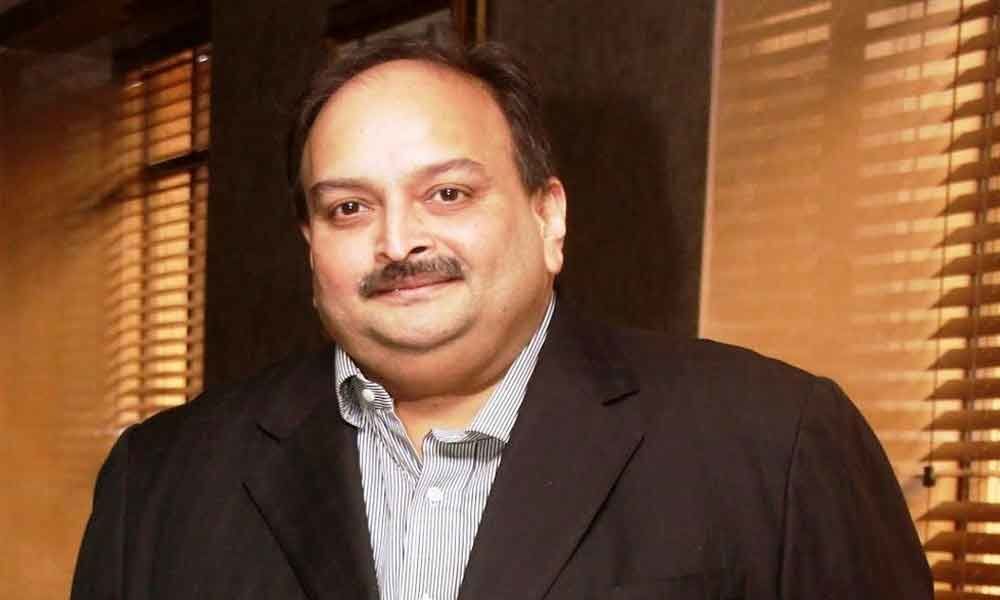 ED said that no further time should be granted to the appellant to submit any other document at this stage.

Mumbai: Enforcement Directorate has termed as "misleading" the medical reports submitted by fugitive Mehul Choksi, an accused in 13,000 crore PNB scam case, as an excuse for not appearing before the Bombay High Court.

The law enforcement agency, in its affidavit submitted before a division bench headed by Justice I A Mahanty, said that the submission made by Choksi to the court on his medical conditions appear to be "facades being erected merely to mislead the court in an obvious attempt to delay the lawful proceedings."

"The documentation submitted by the appellant are merely copies. In the absence of the original, both the genesis and veracity of the contents of the documents cannot rely upon by the court," read the ED affidavit.

Seeking dismissal of medical records submitted by Choksi, the ED stated that the intention of Choksi appeared to be suspicious as he "purposefully failed to submit the medical records February 17, 2018, onwards."

The agency further submitted that Choksi underwent coronary angiography and coronary angioplasty in February, 2018 but was allowed to return to work within 3-5 days. "It is not clear as to what prevents him from undertaking travel after about 8-9 months from the date of undergoing the procedure."

ED said that no further time should be granted to the appellant to submit any other document at this stage. "The intention of the appellant is clearly dilatory in the matter," the affidavit read.

The agency also sought dismissal of a plea moved by Choksi against the Special FEOA (Fugitive Economic Offenders Act) special court declaring him a fugitive offender.

In July last year, the ED had filed an application in the Special FEOA (Fugitive Economic Offenders Act) special court to declare Choksi an economic offender. Soon thereafter, in October, Choksi filed applications seeking for the ED's plea to be dismissed.

The application was, however, dismissed by the special court following which he moved Bombay High Court challenging the order and sought for it to be set aside.

In the affidavit, the ED accused Choksi of "siphoning and laundering the proceeds of crime" generated in the PNB fraud case.

"Summons was issued to him but he has not joined the investigation. He is clearly a fugitive and absconder," ED submitted.

The matter will be taken up for hearing on Tuesday.

Mehul Choksi and nephew Nirav Modi are key accused in the Punjab National Bank (PNB) fraud case. They fled the country a year ago. The scam is estimated at USD two billion.

Choksi was granted citizenship of Antigua and Barbuda on January 15, 2018.