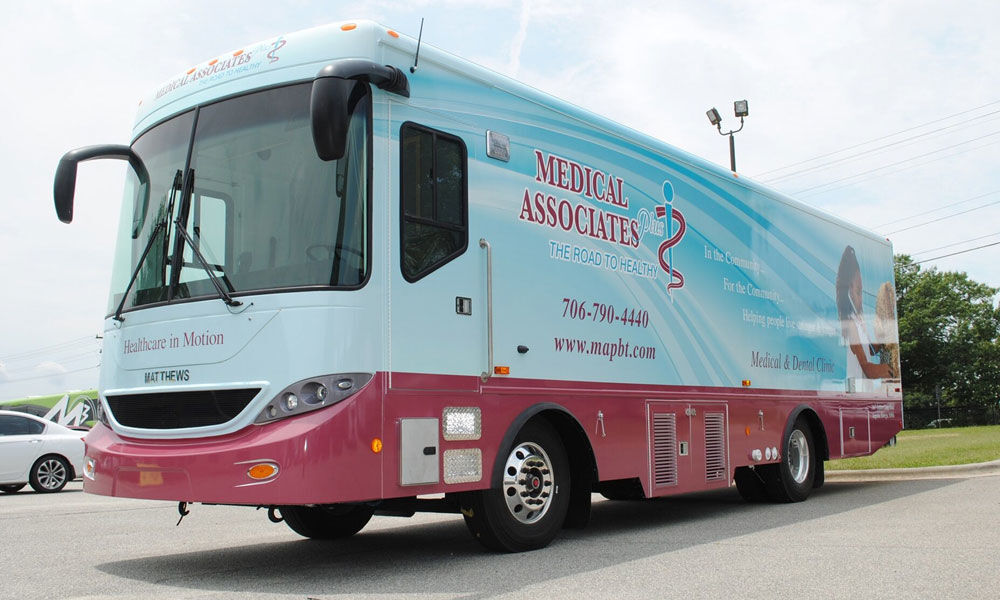 New Delhi: In a first-of-its-kind initiative, the All India Institute of Medical Sciences (AIIMS) on Friday launched mobile methadone vans to provide t...

New Delhi: In a first-of-its-kind initiative, the All India Institute of Medical Sciences (AIIMS) on Friday launched mobile methadone vans to provide treatment to opioid addicts in inner city neighbourhoods.As a pilot project, the National Drug Dependence Treatment Centre (NDDTC) of AIIMS has initiated the new service of delivering methadone through a mobile van in East Delhi.

Opioid addiction is a significant problem in India, professor at NDDTC Dr Atul Ambekar said, adding these people require medicines such as methadone or buprenorphine for getting rid of the addiction. Methadone is a prescription drug given in a syrup form to patients as it helps in controlling the craving and withdrawals due to opioid addiction.

The drug usually comes in liquid form but is also available in powder and tablet variants. It is usually taken under the supervision of a doctor because of its potential for abuse, Ambekar said. There are very few treatment centres providing these medicines, while the need is very high. It is estimated that less than 2 per cent of the population addicted to opioids in India is receiving this treatment, which is recommended by various UN bodies and the World Health Organization (WHO)," Ambekar said.

A recently released government survey report "Prevalence and Extent of Substance Use in India", estimated that India has about 28 lakh people affected by addiction to opioids such as heroin, opium and various pharmaceutical products. Since methadone is a highly regulated medicine, it is only provided as daily observed treatment. It is available in just about a dozen cities in India, in-charge of the methadone clinic at NDDTC Dr Ravindra Rao said.

"Patients often find it difficult to come to the clinic daily to receive methadone, which leads to them dropping-out of treatment midway," Rao informed. The mobile methadone dispensing unit plans to bridge this gap and improve retention of patients into treatment enabling them to work and lead a healthier life, Dr Rao said.

Currently, such dispensing vans or buses are available in few select developed countries in the world, such as USA, Portugal, Spain, Canada and Netherlands. With the launch of mobile delivery of methadone, India joins this elite club, he said. In fact, India is the first country in the South Asian region to initiate these services, Rao claimed.

The van will be parked at strategic places in East Delhi and adjoining areas for fixed time period in the day where the patients can come and receive their medicine without having to travel to the main clinic. "In the trial run for the last two weeks, we already have more than two dozen patients enrolled in the facility and the response is very encouraging," he said.

Approximately 60 lakh people are estimated to have opioid use disorders (harmful or dependent pattern) in the country, more than half are contributed by just a few states -- Uttar Pradesh, Punjab, Haryana, Delhi, Maharashtra, Rajasthan, Andhra Pradesh and Gujarat.