Modi, no one to decide who will stay or leave: Mamata Banerjee on NRC 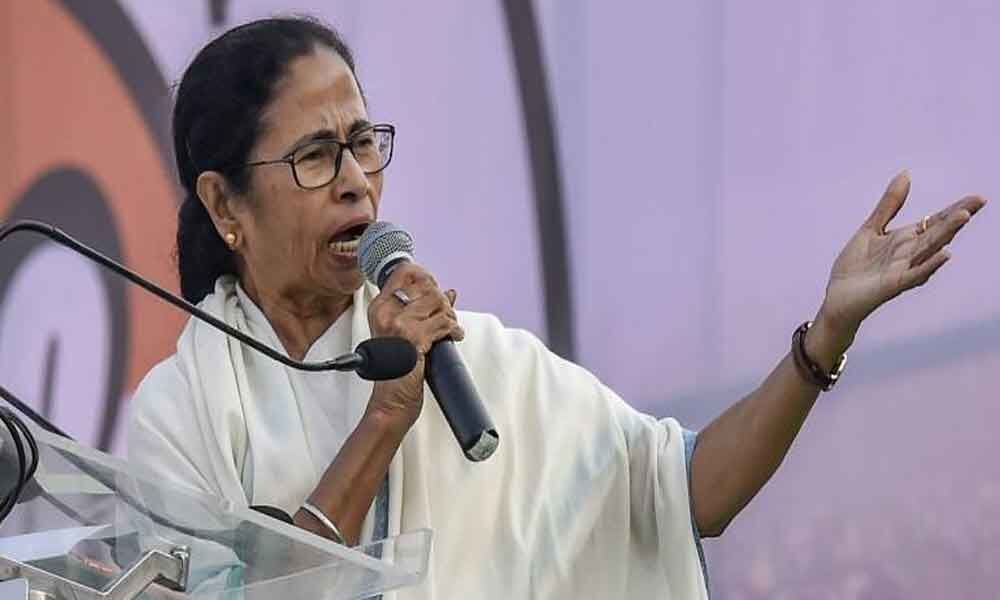 "We will never allow NRC in Bengal; Modi is no one to decide who will stay and who will leave," Mamata said while addressing a rally in West Bengal's Cooch Behar.

"Chaiwallah, who failed to fulfil promises, has now turned into a chowkidar to fool masses," Mamata said.

Mamata said Narendra Modi, if elected back, will "do everything to defy Constitution". "This will thgen probably be the last election in the country," she added in her poll pitch.

Taking a jibe at Modi's biopic, Mamata questioned, "Why will people watch your film? If people want to watch films, they will watch films on Gandhiji, Ambedkarji, why Modi? What contribution have you made to India?"