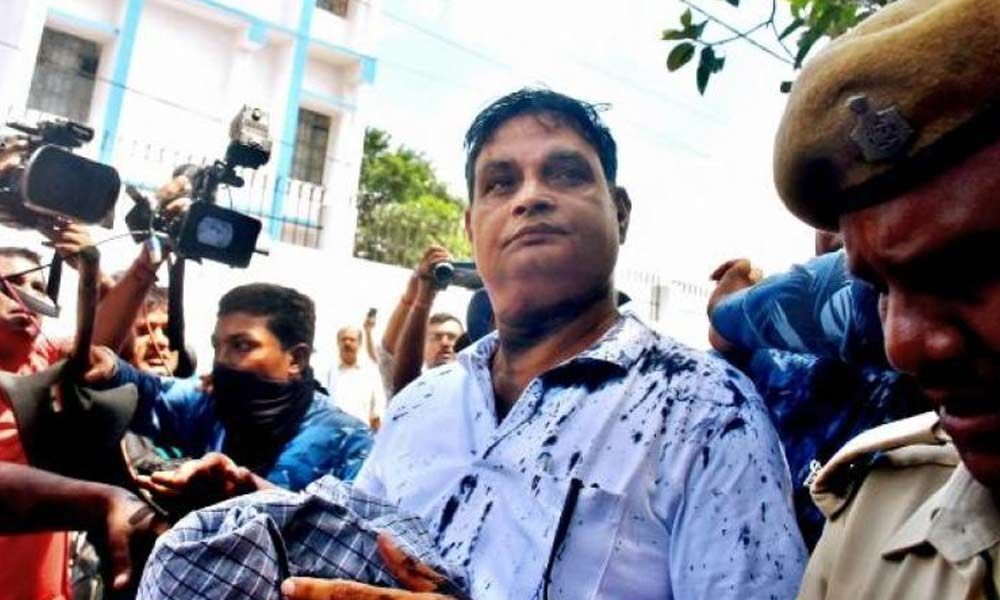 Additional Sessions Judge Saurabh Kulshreshtha put 21 accused on trial, saying there was prima facie enough evidence against them. Besides rape (376) and criminal conspiracy, the court also framed charges under various sections of the POCSO (Protection of Children from Sexual Offences) Act and other charges.

All the accused, who appeared before court, pleaded innocence and claimed trail. Brajesh Thakur, alleged mastermind and strongman in the case, was charged with serious charges under the POCSO Act, including Section 6 (aggravated sexual assault). The offence carries punishment of minimum 10 years and maximum of life imprisonment.

All 20 accused were charged with criminal conspiracy to commit rape and penetrative sexual assault against minors. The Court will hold trial for the offences of rape, sexual assault, sexual harassment, drugging of minors, criminal intimidation among other charges.

Key accused Thakur and employees of his shelter home, as well as Bihar department of social welfare officials were charged with criminal conspiracy, neglect of duty, failure to report assault on the girls. The charges also included offence of cruelty to child under their authority, punishable under the Juvenile Justice Act.

On February 7, the Supreme Court ordered authorities to transfer the case from Bihar to a Protection of Children from Sexual Offences (POCSO) court in Saket District Court complex in Delhi, which would conclude the trial within six months by holding preferably day-to-day hearing.

Several girls were allegedly raped and sexually abused at an NGO-run shelter home in Muzaffarpur, Bihar. The issue had come to light following a report by the Tata Institute of Social Sciences (TISS).