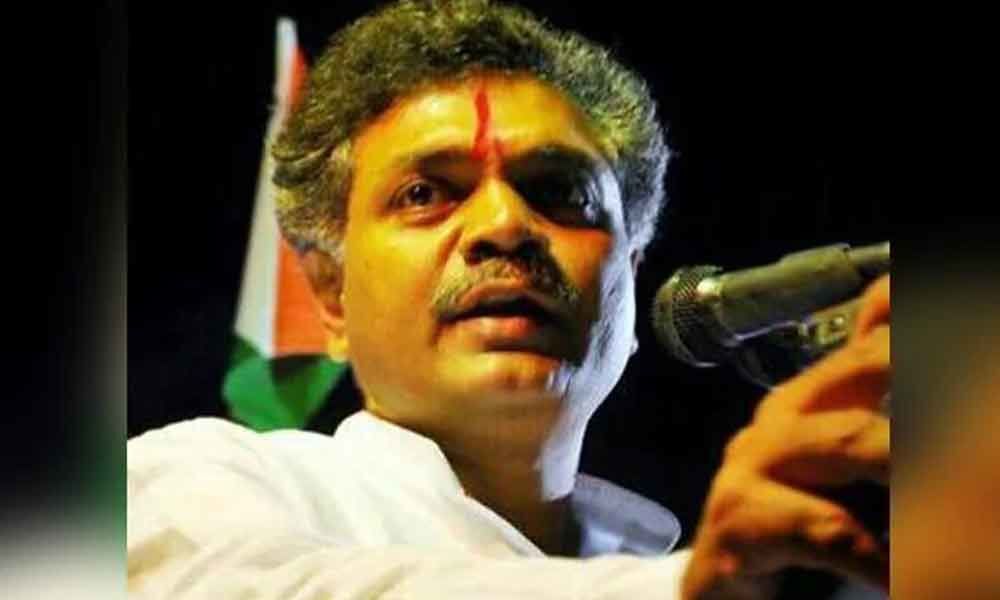 Ranajagjitsinh Patil is likely to join the BJP in the presence of party chief Amit Shah on Sunday in Solapur.

OSMANABAD: Nationalist Congress Party leader Ranajagjitsinh Patil, who is related to party president Sharad Pawar, on Saturday confirmed that he was joining the ruling BJP.

Mr Patil, a former Maharashtra minister, is the son of Padmasinh Patil, a close aide of Sharad Pawar.

Ranajagjitsinh Patil, who unsuccessfully contested the Lok Sabha election from Osmanabad Lok Sabha seat on the NCP's ticket, said he was joining the BJP to solve the problems of the people from the district.

He is likely to join the BJP in the presence of party chief Amit Shah on Sunday in Solapur. Speculation is rife that his father, also a former state minister, too will join the ruling party.

Speaking at a meeting of his supporters in Osmanabad, Ranajagjitsinh Patil said, "We have to take everyone along, need to solve their problems, need to increase our strength and to do this, we all will join the BJP."

Sharad Pawar was like "God" for him, he added.

Incidentally, on Friday Mr Pawar lost his cool when a journalist asked him about rumours that Padmasinh Patil, his "relative", was on the way to the BJP.

Before that NCP's Shahapur MLA Pandurang Barora and its Mumbai unit chief Sachin Ahir switched allegiance to the Shiv Sena.

Maharashtra Assembly polls are due in October.