Nirav working in UK on 20,000 pounds per month salary, says his lawyer 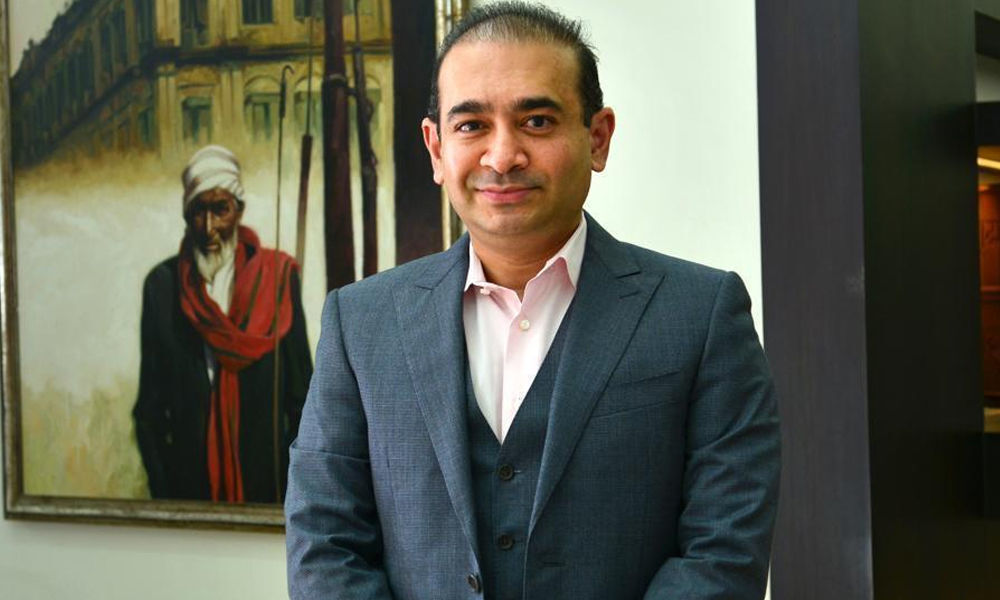 Nirav Modi, India’s fugitive jeweller to the stars, refused to submit to extradition when he appeared in a London court on Wednesday.

London: Nirav Modi, India's fugitive jeweller to the stars, refused to submit to extradition when he appeared in a London court on Wednesday.

Modi, accused of involvement in a massive bank fraud that rocked India's corporate community, was arrested in the British capital on Tuesday.

The 48-year-old appeared in custody at Westminster Magistrates Court and was denied bail.

District judge Marie Mallon ruled there was a risk Modi would fail to surrender for future hearings due to his access to a vast fortune which could help him evade the courts, and his "keenness to do so".

Lawyer Jonathan Swain, appearing on behalf of the Indian authorities, said: "This is a very high level, extended fraud."

Modi spoke only to confirm his identity and refusal to submit to extradition.

His lawyer George Hepburne Scott said the diamond jeweller had been living in London since June 2018.

"His son was here and had been here for five years at school," he added.

Modi was living "openly" in Britain, paid local taxes and was trying to obtain a driving licence, the lawyer said.

Modi will next appear at Westminster Magistrates Court on March 29 for a case management hearing.