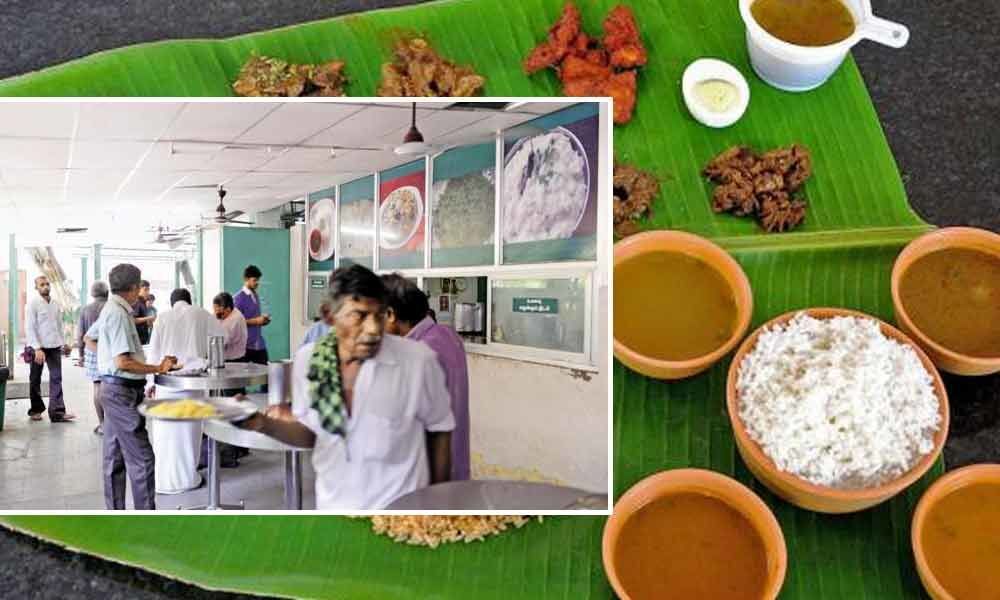 Youngsters and middle-aged customers at the hotel are mostly engrossed in their mobile phones, even while eating, one worker said.

With the state set to go to the polls on April 18, the madness of political campaigns is hard to miss, but many restaurants and tea shops across the city have demanded from their customers not to discuss politics while eating. According to the eatery owners, customers get into intense quarrels over politics and end up occupying tables for a long time. Physical fights have also been witnessed many times. Moreover, they have claimed that such incidents have an adverse effect on business.

A popular chain of vegetarian restaurants, Adyar Ananda Bhavan, has put up similar notices in all their branches across the city. Sometimes customers get expressive and begin yelling at each other triggering uneasiness to other customers said Rajamani, the manager of their branch in Anna Nagar (East).

Most of these hotels, wherever such notices are put up, have a capacity of maximum 100 seats, thus occupying a table for a long time upsurges the delay time for other customers, which occasionally leads to losses, said Srinivasa Raja of the Tamil Nadu Hotel Owners Association, supporting Rajamani.

"These posters might encourage such customers to pay up and leave soon. Despite the posters, some of them occupy seats for more than two hours. At times, they talk about specific parties loudly which might upset others," he added.

Nevertheless, not all restaurants agree with this approach. Campaigns this election season are weak in nature because of the absence of stalwarts like M Karunanidhi and J Jayalalithaa, claim a few of them. Suprabha Hotel on Harrington Road, which used to put out such notices in the past, has abstained from undertaking this policy, this time.

Contrasting to the last time, there's no possibility of having long-lasting discussions on politics over a cup of tea as there's not enough space to put more than two chairs said Praveen, 45, who runs a tea shop at Madipakkam. As an alternative, the customers can be seen drinking their tea or coffee in silence.

"Movement of people to markets has come down due to strict vigilance by the Election Commission of India. This, coupled with exam season, has brought down the overall business by 20-30%. We expect more political parties to approach us during polling day when booth slips are distributed," Raja added.