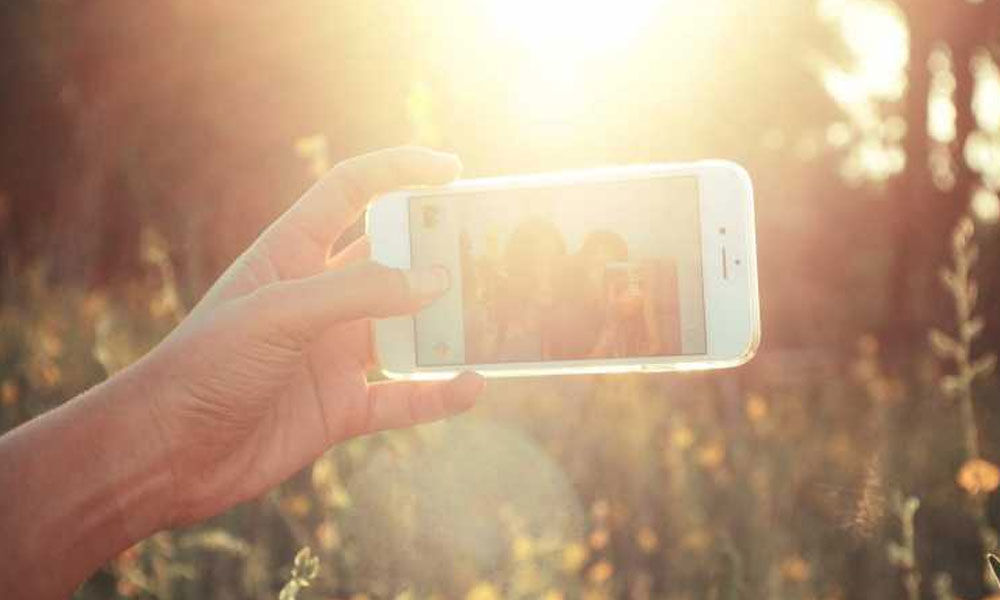 People have been posting selfies and random pictures of trees, lamps and computer screens though an app meant for filing poll-related complaints, a senior official said Tuesday.

CHANDIGARH: People have been posting selfies and random pictures of trees, lamps and computer screens though an app meant for filing poll-related complaints, a senior official said Tuesday.

The Election Commission had launched the citizens' vigil app, also known as 'cVIGIL', to report violation of the model code of conduct.

Through the application, people can report any poll-related violation by sharing photos or videos. But in Punjab, about 60 per cent complaints received through the app were frivolous, the official said.

The office of Punjab's chief electoral officer has so far received 204 complaints through 'cVIGIL', out of which 119 have been found frivolous, he said.

"Among 119 complaints, we have received selfies and irrelevant photographs of computer screen keyboard, trees, lamps, blankets etc through the mobile application from people from different districts in Punjab," he said.

However, the office of Punjab CEO found 85 complaints genuine. "Most of these complaints were related to pasting of posters and banners. Appropriate action was taken after passing necessary directions to the officials in districts concerned," the official said.

One of the complaints was also related to transportation of liquor in a vehicle, he said. The office advised citizens to report only violation of model code of conduct.

"People should use this mobile app wisely so as to highlight only the poll-related violations," the official said. 'cVIGIL' is being used for the first time in the Lok Sabha elections.

It was earlier used in the assembly elections in Madhya Pradesh, Rajasthan and Chhattisgarh. Once the complaint is lodged through 'cVIGIL', it is to be addressed within 100 minutes.

The app has in-built features to prevent its misuse. It will receive complaints only about poll-related violations.

The user gets five minutes to report an incident after having clicked a picture or a video. It does not allow uploading of the pre-recorded or old images and videos.