Parents beware: Your child's irresponsibility can land you in jail 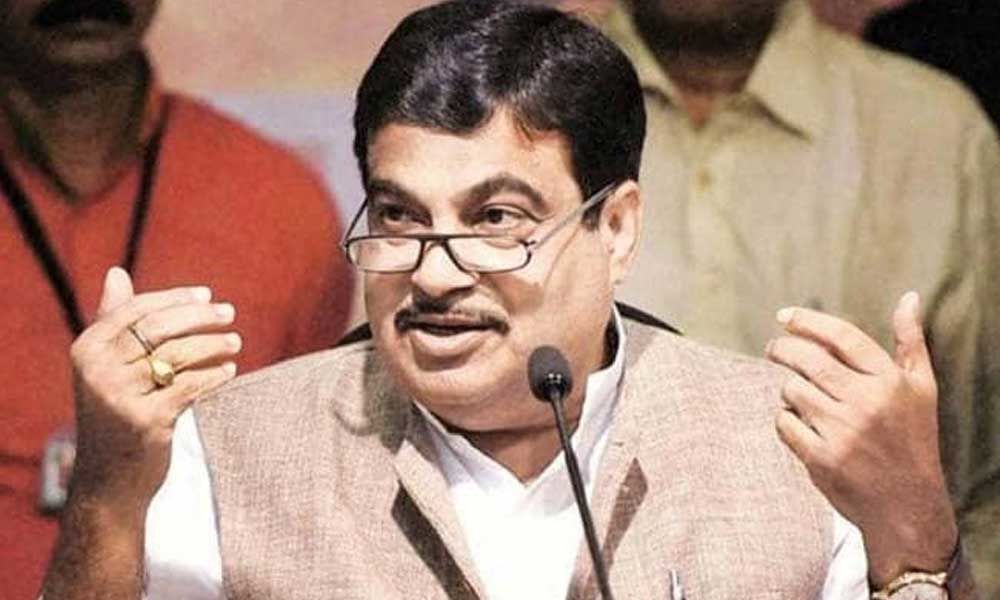 As per the new Section 199A, if a motor vehicle offence has been committed by a juvenile, the parent or guardian of such juvenile or the owner of the...

As per the new Section 199A, if a motor vehicle offence has been committed by a juvenile, the parent or guardian of such juvenile or the owner of the motor vehicle shall be deemed to be guilty. The parent/owner shall be liable to be proceeded against and punished accordingly.

The Court shall presume that the vehicle was used by the juvenile with the prior permission of the owner/guardian. The registration of the vehicle involved will be cancelled for twelve months.

In addition to paying a penalty of twenty-five thousand rupees, the guardian or owner of such vehicle will be liable to the punishment of imprisonment which may extend to three years. The juvenile will be proceeded against as per provisions of the Juvenile Justice Act.

The juvenile who has committed an offence will not be eligible to procure a driving license or learners license until the age of twenty-five years. If the guardian or owner proves that the offence was committed without his knowledge or that he had exercised due diligence to prevent the commission of such offence, the conviction can be avoided.

Certain members of the parliament expressed reservations about this provision citing the punishments were too strict. It is not possible for parents to monitor the acts of their children at all times, some said.