Rahul, Priyanka to campaign in west UP on April 8 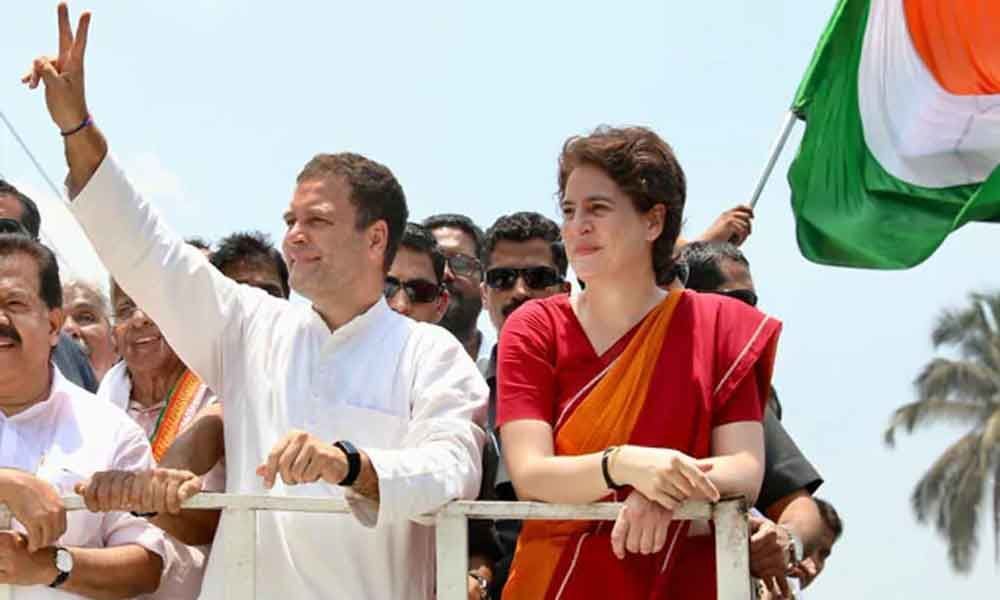 He will be campaigning for the first phase of the elections.

In the first phase of elections to be held on April 11, the Congress is contesting on six seats: Saharanpur, Kairana, Meerut, Ghaziabad, Gautam Buddha Nagar and Bijnore.