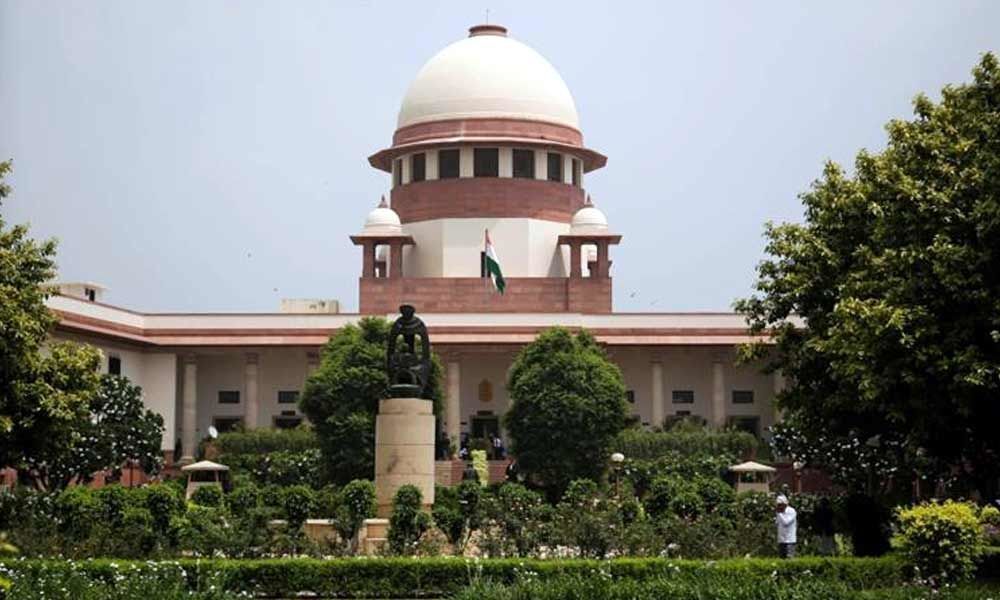 The matter was mentioned for early listing of the plea before a bench of Justices S A Bobde, M M Shantanagoudar and S Abdul Nazeer.

New Delhi: The Supreme Court Wednesday said it would hear after two weeks a plea which has sought to restrict a candidate from contesting from more than one constituency in a general election.

The matter was mentioned for early listing of the plea before a bench of Justices S A Bobde, M M Shantanagoudar and S Abdul Nazeer. "List after two weeks before appropriate bench," the bench said. The Election Commission (EC) in an affidavit filed earlier in the apex court had quoted its 2004 proposals on electoral reforms and said that law should be amended to ensure that a person cannot contest from more than one seat.

It also said that its proposal to bar candidates from contesting from more than one seat was rejected by a parliamentary standing committee way back in 1998, which had taken note of the view of an all-party meeting favouring to retain the provision. In response to the petition filed by BJP leader and advocate Ashwini Kumar Upadhyay, EC said there was no change in its 2004 proposal.

It said: "As regards the proposal of the Election Commission of India that there should be an express provision in law requiring a person who contests and wins election from two seats, resulting in a bye-election from one of the two constituencies, to deposit in the government account an appropriate amount of money being the expenditure for holding bye-election, it is further stated that the amount proposed at that point of time was Rs 5 lakh for state Assembly and Rs 10 lakh for election to the House of People."

EC submitted that there was no change in its stand on this proposal but the amount proposed in the year 2004 may be enhanced appropriately. In his plea, Upadhyay has sought directions to the authorities to take appropriate steps to discourage the independent candidates from contesting parliamentary and state Assembly elections as suggested by the National Commission to Review the Working of the Constitution (NCRWC).