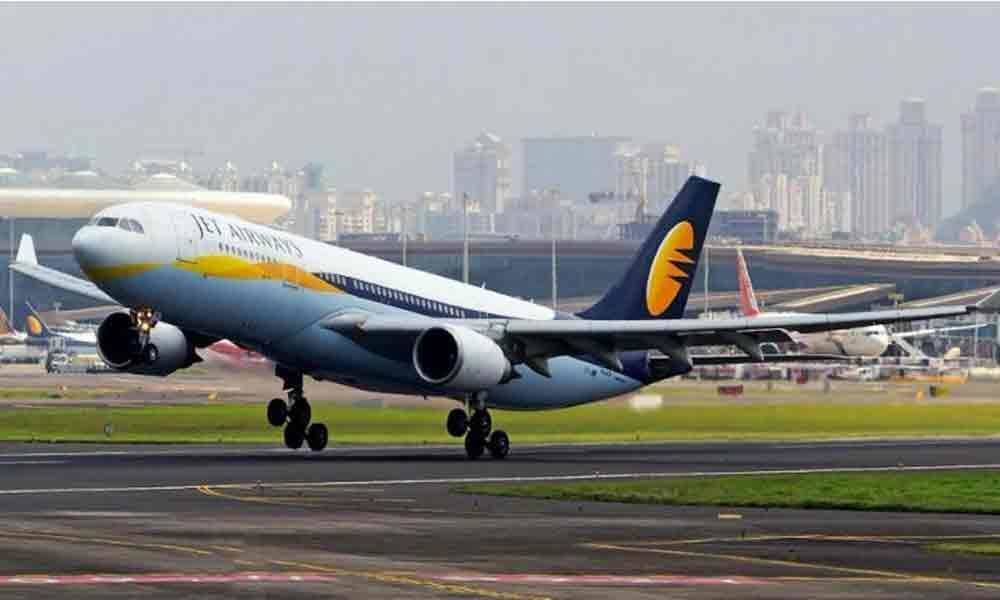 The maximum increase has been recorded on Bengaluru-Mumbai among the popular domestic routes.

Due to umpteen Jet Airways flights getting cancelled the domestic and international airfares have surged for the months of April and May.

According to statistics provided by online travel agents, the maximum increase has been recorded on Bengaluru-Mumbai, Bengaluru-Hyderabad and Bengaluru-Delhi routes in April, among the popular domestic routes.

As compared to the same period in 2018, the domestic airfares for services from Bengaluru have gone up by nearly 18% this April. Moreover, the international fares have shown a 52% surge, show figures provided by travel agent Ixigo.

"Sharp reduction in capacity over the past two months has led to an increase in fares for April by 19% and 36% and 18% for flights originating from Delhi, Mumbai and Bengaluru respectively as compared to the same time last year. Plane inductions by airlines and announcement of new international flights from sectors like Mumbai will hopefully bring down flight cancellations and help capacity expansion before the peak summer travel season," said Aloke Bajpai, CEO & co-founder, Ixigo.

Abhishek Rajan, vice-president, Paytm, and head of the company's travel unit, presented an investigation of the airfares between May 1 and May 15 for both 2018 and 2019 has shown a 27% increase on the Bengaluru-Pune route and 21.4% on the Bengaluru-Mumbai route between May 16 and May 31, 2019 as compared to 2018.

Rajan added that, "Fares have increased by 14% on an average for domestic routes in May in comparison to last summer. Key routes like Benglauru to Mumbai/Delhi/Pune have seen a significant increase in prices."