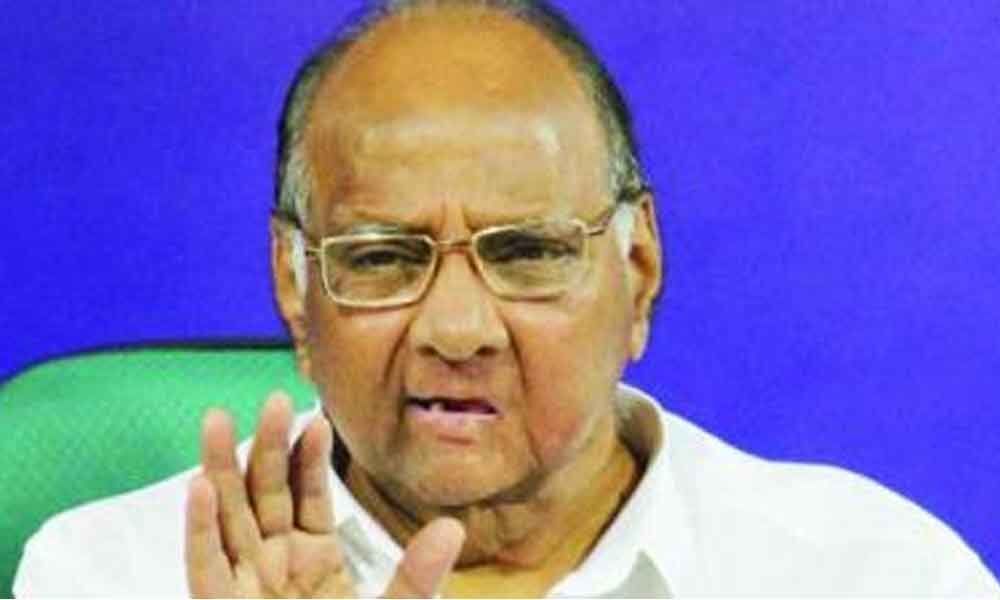 The NCP also said all public representatives of the party will donate one month's salary for flood relief.

The NCP also said all public representatives of the party will donate one month's salary for flood relief.

Over two lakh people have been rescued and evacuated to safer places in Maharashtra, according to official estimates.

The state is now grappling with a severe flood situation following incessant rains.

A total of 2,03,168 people have been saved in the rescue operations till Thursday evening, Chief Minister's Office said.

A total of 43 teams from multiple agencies including NDRF, SDRF and Indian Navy teams have been deployed in the state

125 boats have been deployed in flood-affected Sangli and Kolhapur districts. NDRF rescued over 3,500 people from Kolhapur.