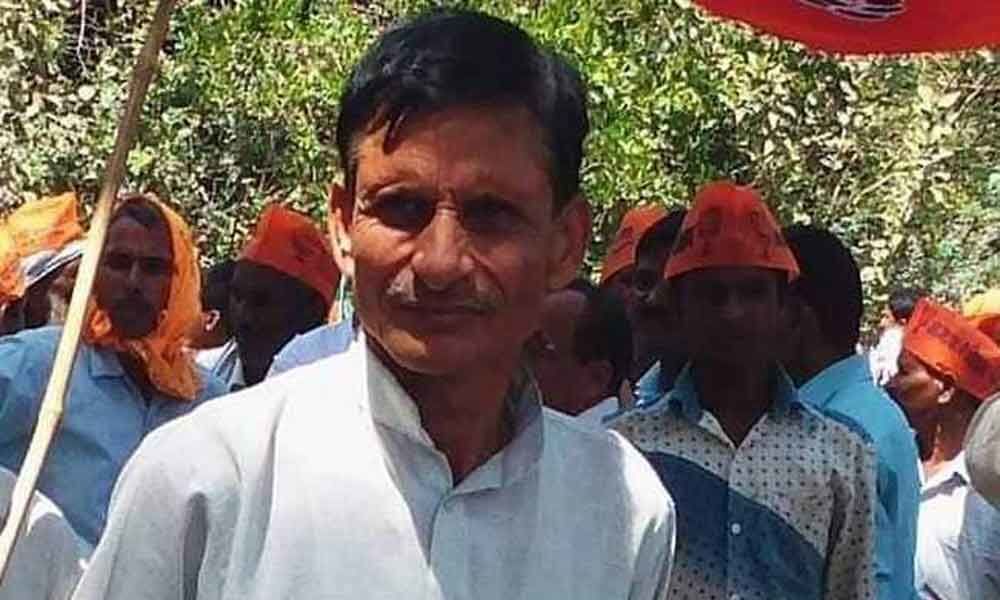 Additional Superintendent of Police Daya Ram said Surendra Singh (50), the former head of Baraulia village was shot at around 11.30 pm on Saturday. He was referred to Lucknow in a serious condition and he succumbed to his injuries during treatment, the police officer said, adding two people have been detained in connection with the incident and further investigation was underway.

Locals claim that Surendra Singh was considered close to Irani and he was involved in the distribution of footwear.

Baraulia village was in news during campaigning in the recently concluded Lok Sabha elections, as Congress general secretary Priyanka Gandhi Vadra had accused Smriti Irani of distributing shoes to the residents in order to insult Rahul Gandhi.

In the general elections, the Congress suffered a major embarrassment with Rahul Gandhi losing the party's stronghold Amethi to BJP's Smriti Irani by 55,120 votes.