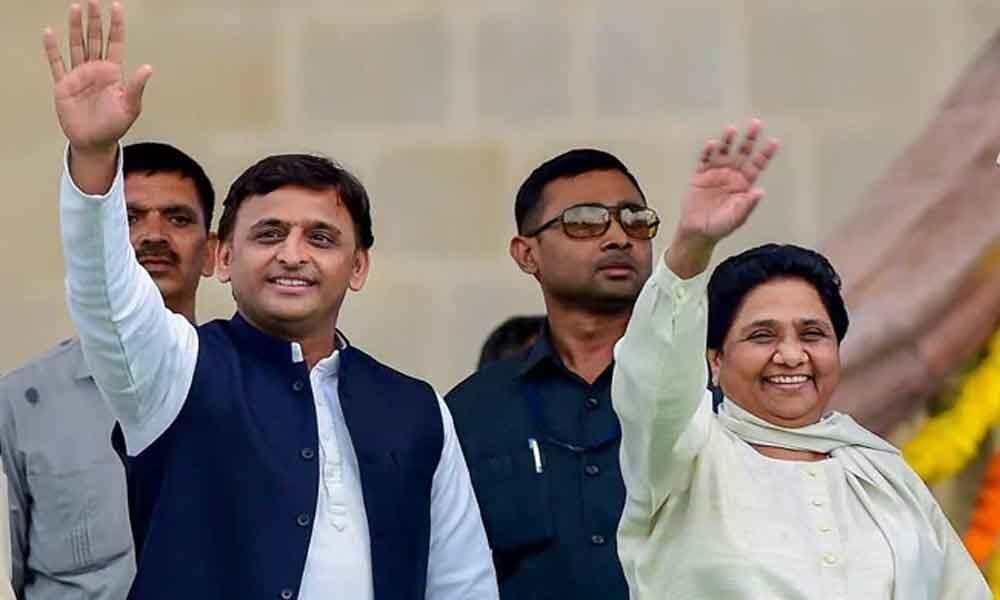 Anna has replaced former MLA Pooja Pal whose ticket was cancelled because of some "technical problem" in her documents, Rajesh Yadav, SP District Secretary, said on Monday.

"Anna has been named as the SP-BSP candidate. He will be filing his nominations today (Tuesday). There was some technical problem with the documents submitted by the previous candidate (Pal) because of which the party took the decision," the District Secretary said.

Anna had twice contested elections from Unnao. In the 2014 Lok Sabha elections, the Bharatiya Janata Party's (BJP) Sakshi Maharaj had defeated him.

This year, he is being challenged by Sakshi Maharaj again, and the Congress' Anu Tandon.

Anna Maharaj said: "I will keep up to the expectations of my party. I will win the elections. People of Unnao love me."