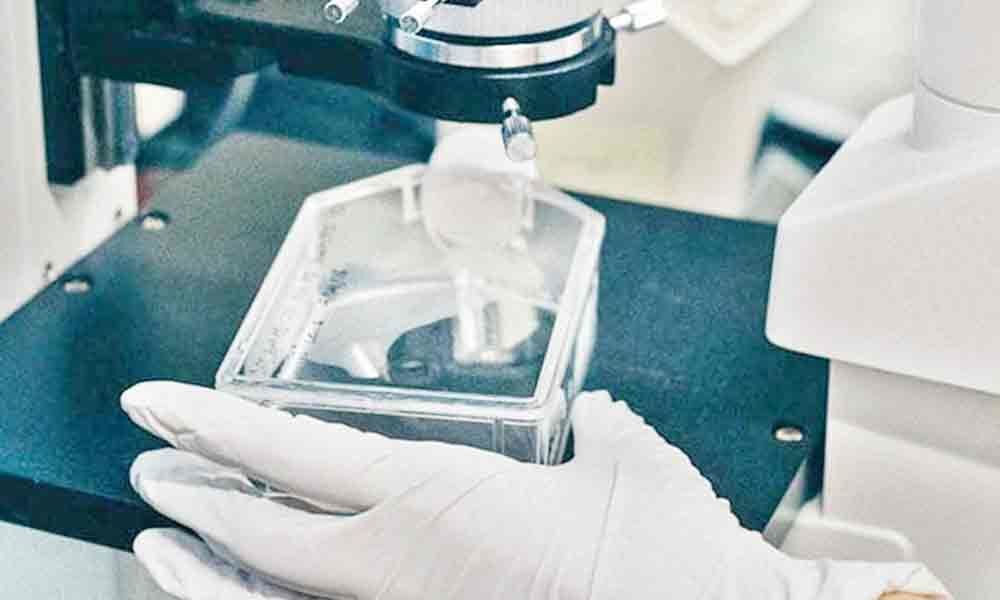 Over 3,100 special kits for collecting blood and semen samples, besides other evidence, to carry out immediate investigations into sexual assault cases have been distributed among States and Union Territories by the Ministry of Home Affairs, officials said on Sunday.

New Delhi: Over 3,100 special kits for collecting blood and semen samples, besides other evidence, to carry out immediate investigations into sexual assault cases have been distributed among States and Union Territories by the Ministry of Home Affairs, officials said on Sunday.

The Sexual Assault Evidence Collection Kits (SAECK) or 'rape investigation kits' are designed to carry out immediate medico-legal investigation and aid in furnishing evidence in sexual assault and rape cases. The MHA has procured 3,120 SAECK and distributed to the States and UTs, a senior MHA official said.

Each of these kits comprises essential items that will aid in furnishing evidence such as blood and semen samples in sexual assault and rape cases, thus helping the prosecution to gather evidence against the accused. The kits are expected to help law enforcement agencies to ensure effective investigation in a timely manner for better prosecution and convictions in sexual assault cases, the official said.

The kit has a set of test tubes and bottles, which mention contents and specifications. These kits also contain instructions on collection of evidence from the crime scene. The SAECKs would be sent to the closest laboratory and within two months the results would be out. Police and medical officers are being given training on how to use the kits in the event of any such case happening in their area of jurisdiction.

"We have already trained 2,575 investigators, 1,648 prosecutors and 927 doctors from various States and UTs both for systematic collection of evidence and as master trainers," another official said. The SAECKs or 'rape investigation kits' were procured with financial support under the central government's 'Nirbhaya Fund', which was named after the 2012 Delhi gang-rape victim.

The Directorate of Forensic Sciences (DFSS), a wing of the Home Ministry, has issued two guidelines -- one for investigators and prosecutors for collection, storage and transportation of forensic evidence in sexual assault cases; and the second for medical officers dealing with sexual assault cases.