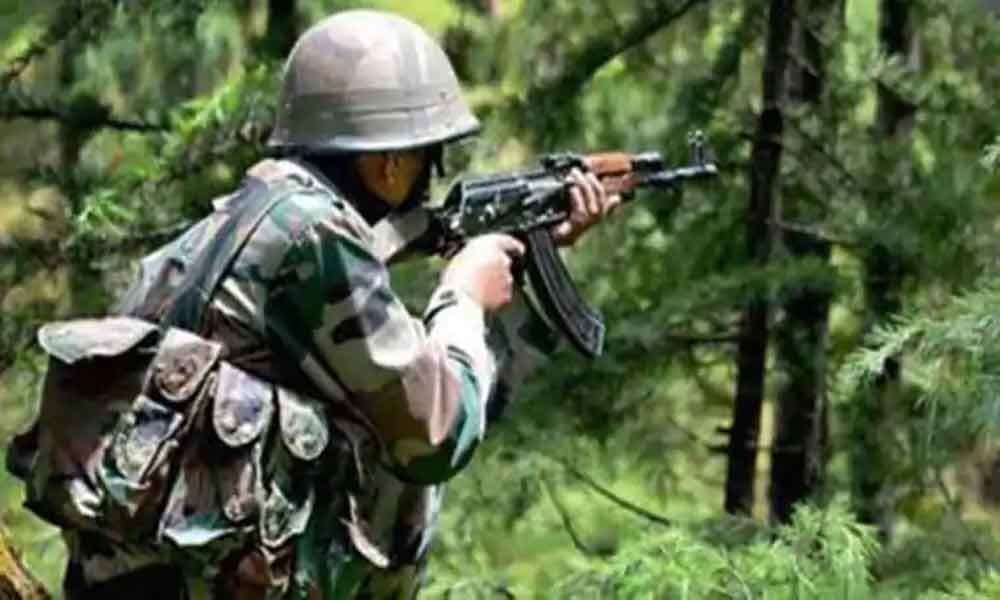 JAMMU: A terrorist hideout was busted in Jammu and Kashmir's Kishtwar district on Sunday and household stocks and ammunition were seized, an Army official said.

The joint search and cordon operation was launched by the Army along with Special Operation Group (SoG) in Panthna forests of Keshwan belt, PRO Defence, Jammu, said.

These items were recovered at Panthna-Keshwan, about one-and-half km from the house of active terrorist Jammal Din, the PRO said.