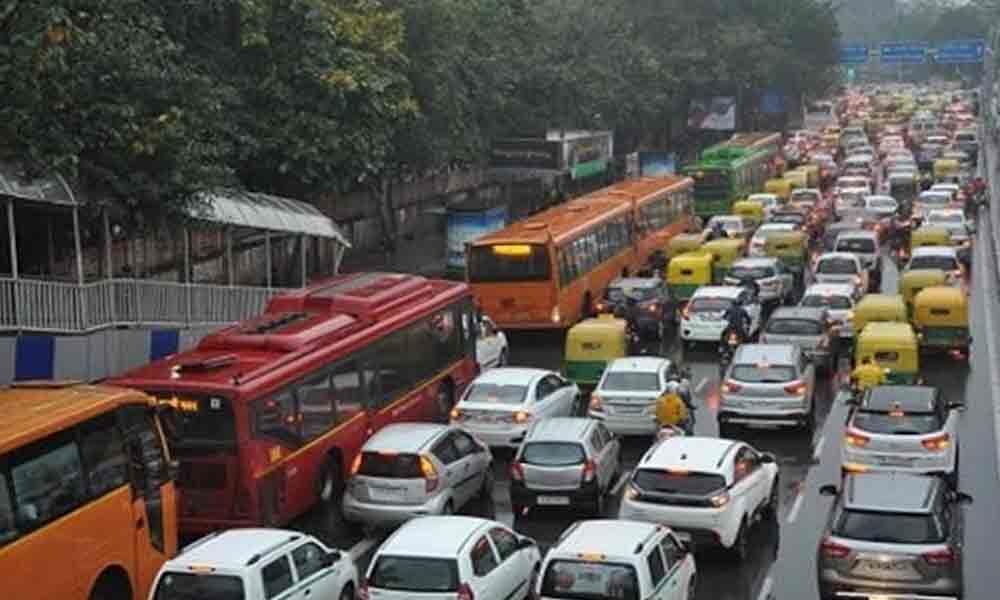 The number of vehicles turning up at pollution checking centres across the city for PUC certificates has more than tripled in the first three days...

New Delhi : The number of vehicles turning up at pollution checking centres across the city for PUC certificates has more than tripled in the first three days since September 1, when the Motor Vehicles (Amendment) Act, 2019 came into force, a Transport Department official said on Wednesday.

Over 1.25 lakh vehicles turned up for pollution checks at around 950 centres across the city from September 1 to September 3 and more than 84,000 'pollution under check' (PUC) certificates were issued during the period, he said.

Under the amended MV Act, the violation of PUC norm now invites a penalty of Rs 10,000. Earlier, it was Rs 1,000 on first violation and Rs 2,000 for next offence. As per rules, PUC tests are mandatory in Delhi after every three months. "It seems that the enhanced amount of penalty has instilled the fear of the law in people.

Earlier, they avoided the test even after expiry of the certificates as the fine amount was less," the official said. Previously, the number of vehicles turning up for PUC tests at the centres were around 10,000 to 12,000 per day.

Now, it has gone up to 35,000 to 40,000, he said. With the number of vehicles reaching the PUC centres for the tests shot up, technical issues like server problems have also been reported. Long queues were seen outside many such centres. Vehicles are checked for emissions of smoke, carbon monoxide, hydrocarbons and other air pollutants in a PUC test.