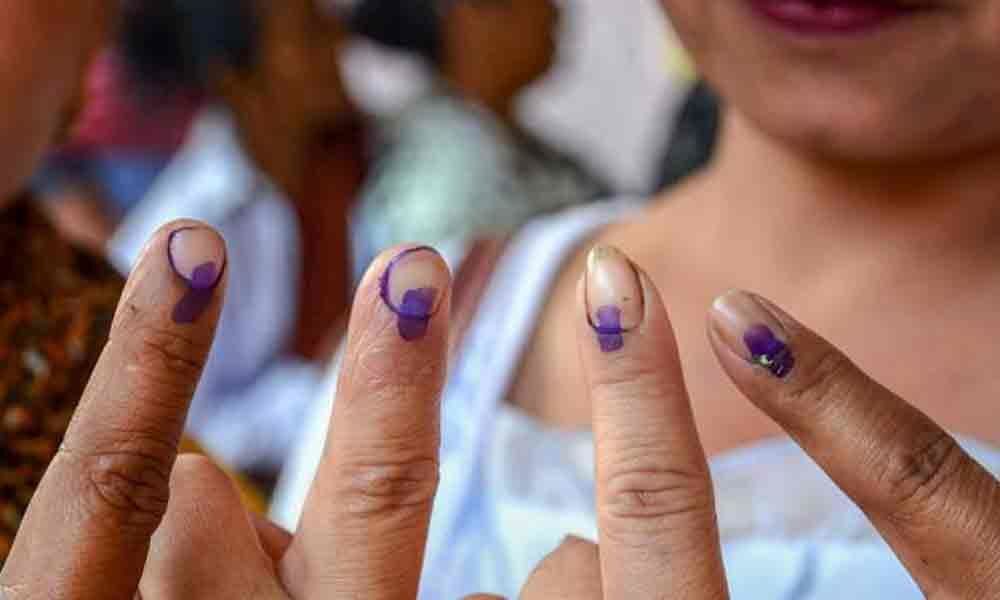 According to Chief Electoral Officer Kunal 11,35,811 voters, which includes 5,55,768 male voters and 5,80,043 female voters are eligible to cast ballot at the 1,652 polling stations across the coastal state.

"We are targetting 80 per cent voting throughout the state," Kunal said on Monday. In the 2014 Lok Sabha election, the polling percentage was 76.82 per cent.

12 aspirants are in the fray for two Lok Sabha seats namely North Goa and South Goa and 16 candidates contesting the three Assembly bypolls from Mapusa, Shiroda and Mandrem constituencies.