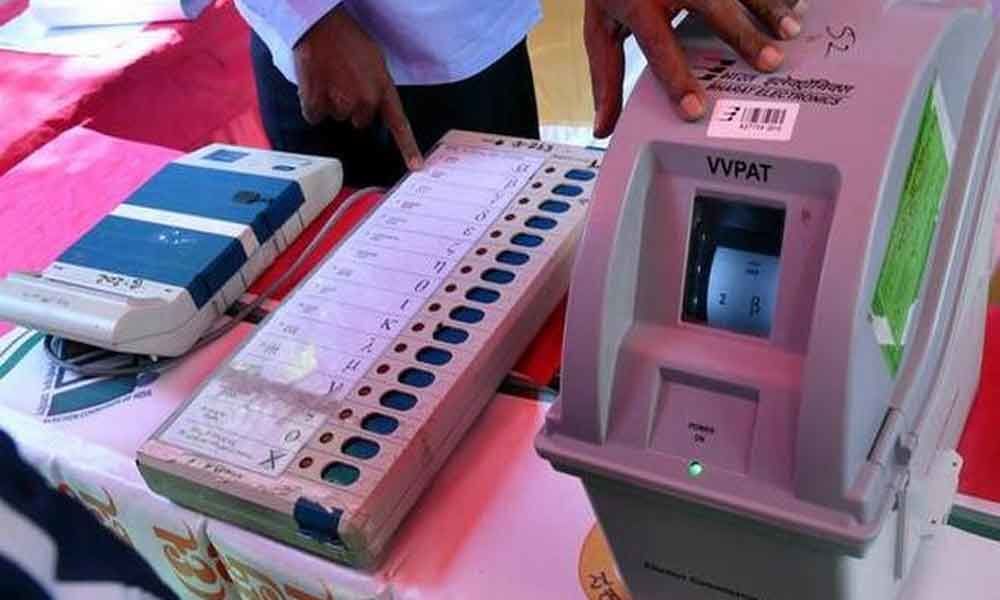 The court said this was being done to ensure the greatest degree of accuracy and satisfaction in the election process.

The court's direction came on a plea by leaders of 21 opposition parties who wanted it to be hiked to 50 per cent of EVM's per Assembly segment.

The court's order is a major setback for the opposition parties as the court has merely increased the quantum of EVM verification using paper trail by 1.99 per cent, that is, out of total 10.35 lakh EVMs, only 20,625 will be used in counting to verify results.

According to the apex court's direction, the VVPAT slips of 5 EVMs in every place will be subjected to physical counting.

The increase in the VVPAT would neither require additional manpower nor delay the results of the Lok Sabha elections, the court noted.

During the hearing, the bench headed by Chief Justice Ranjan Gogoi asked the poll panel several question regarding the information mentioned on the slips and the process in place to authenticate the genuineness of these paper slips.

The court also noted that the EC had put a query before the Indian Statistical Institute regarding a reasonable sample size to verify the EVMs. The institute had responded that a sample of 479 EVMs would generate 99.99 per cent accuracy in results.

The opposition parties had demanded raising the number of EVM machines to 5.17 lakh.

With the first phase of voting starting on April 11, the court hoped this would satisfy both the political parties and the voter.