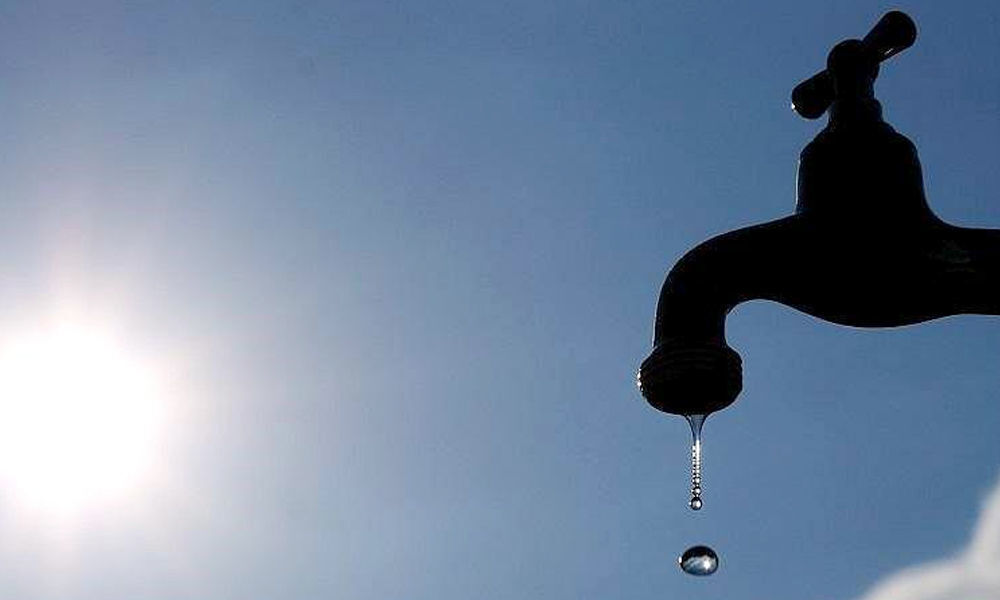 BENGALURU: Over the last four years, around 618 boreholes have been dug by the Bruhat Bengaluru Mahanagara Palike (BBMP) in core areas have dried up. Across the city, the civic body has drilled 9,891.

Taking advantage of the current situation, there has been an inflation in the water price by private tankers, especially for those living in apartments.

By being aware of the groundwater situation, to satisfy the thirst of the city till May 2019, the BBMP and the Bangalore Water Supply and Sewerage Board (BWSSB) are dependent on Cauvery river water. Bengaluru requires around 1.58tmcft of Cauvery water. But most citizens are depending on borewells and the city has about 3.6 lakh of them.

BBMP commissioner N Manjunatha Prasad said borewells running dry in the city is an alarming situation. "The city is divided into two parts – core Bengaluru consisting of 135 wards, while the other part has 63 wards spread over 110 villages. In core Bengaluru, borewells have dried up due to ground water level dipping drastically. Cauvery water will be supplied by BWSSB in areas where piped water supply is affected due to various reasons," Prasad said.

BBMP is drilling borewells and handing them over to BWSSB which has to make sure water is being supplied without any interruption. Around Rs 150 crore has been earmarked to cope with the water scarcity, he said.

BBMP has dug up 1,286 borewells in 35 wards of outer Bengaluru. Kengeri division has the highest number of BBMP borewells (423) while Yelahanka has 319.

A resident from Koramangala said, "We need to wait for 24 hours for the well to get recharged but it's not enough. We have to order at least seven tankers of water in a week and each of them costs between Rs 900 and Rs 1,200."