'Will win all 70 seats': Kejriwal shows confidence ahead of Assembly polls 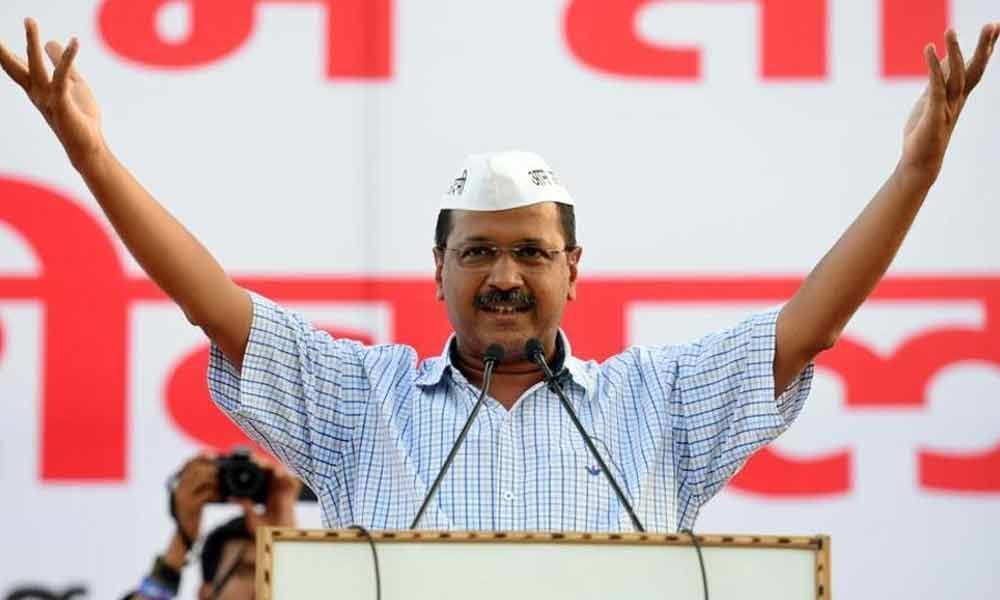 Delhi Chief Minister Arvind Kejriwal on Friday said the AAP will win all the 70 seats in the Assembly election next year as he lauded the contribution...

New Delhi: Delhi Chief Minister Arvind Kejriwal on Friday said the AAP will win all the 70 seats in the Assembly election next year as he lauded the contribution of his party workers on his birthday.

The AAP national convenor addressed his party workers who came to greet him on his 51st birthday. "I want to thank the AAP workers for their contribution towards the party. In last assembly elections, we won 67 seats but this time we will win all 70 seats," he said in a video posted on the AAP's official Twitter handle.

The Aam Aadmi Party (AAP) registered a landslide victory in the last Assembly election and won 67 out of the 70 seats in Delhi. Prime Minister Narendra Modi also wished the Chief Minister on his birthday.

Kejirwal thanked Mamata Banerjee, PM Narendra Modi and others who all wished him on his birthday.