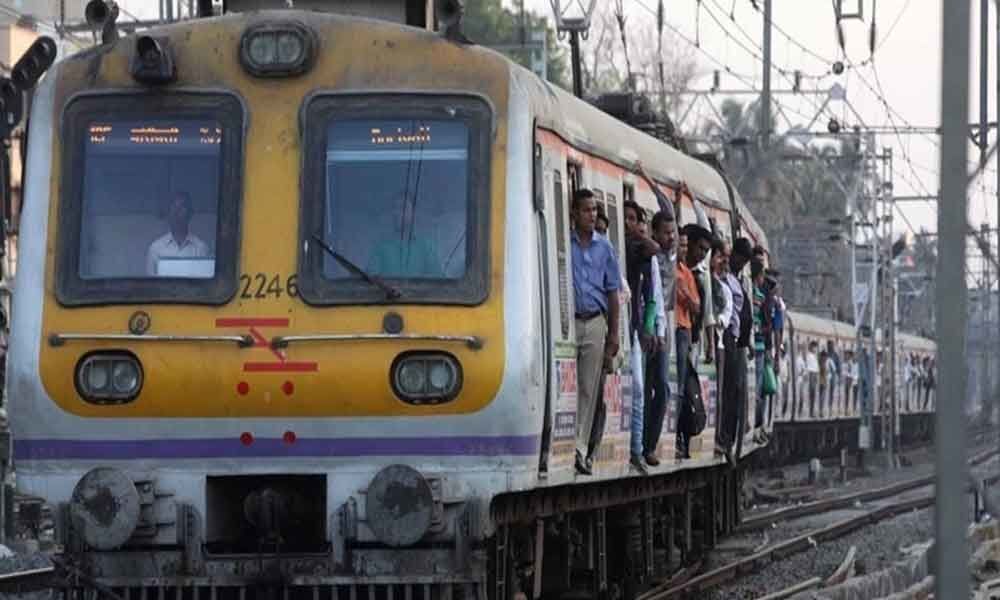 Even though the train services have now resumed they are running at least 15-20 minutes late.

After a few women commuters were denied entry into the ladies compartment they staged a 'rail-roko' at Diva station on Thursday morning.

When the Kasara-Chhatrapati Shivaji Maharaj Terminus (CSMT) local train reached Diva junction at 6:56 am was when this episode took place.

As the passengers failed to enter some of the women, who stood at the doors of the compartment, blocking the entry of others and also over seat sharing in the coach was the time when the squabble broke out between all of them.

The spat was followed by a commotion as commuters on the platform pulled out women against their will who were inside the train and started the agitation.

The tracks were cleared after the involvement of the police. Even though the train services have now resumed they are running at least 15-20 minutes late.