How a touch screen helped a paralysed chimp walk again 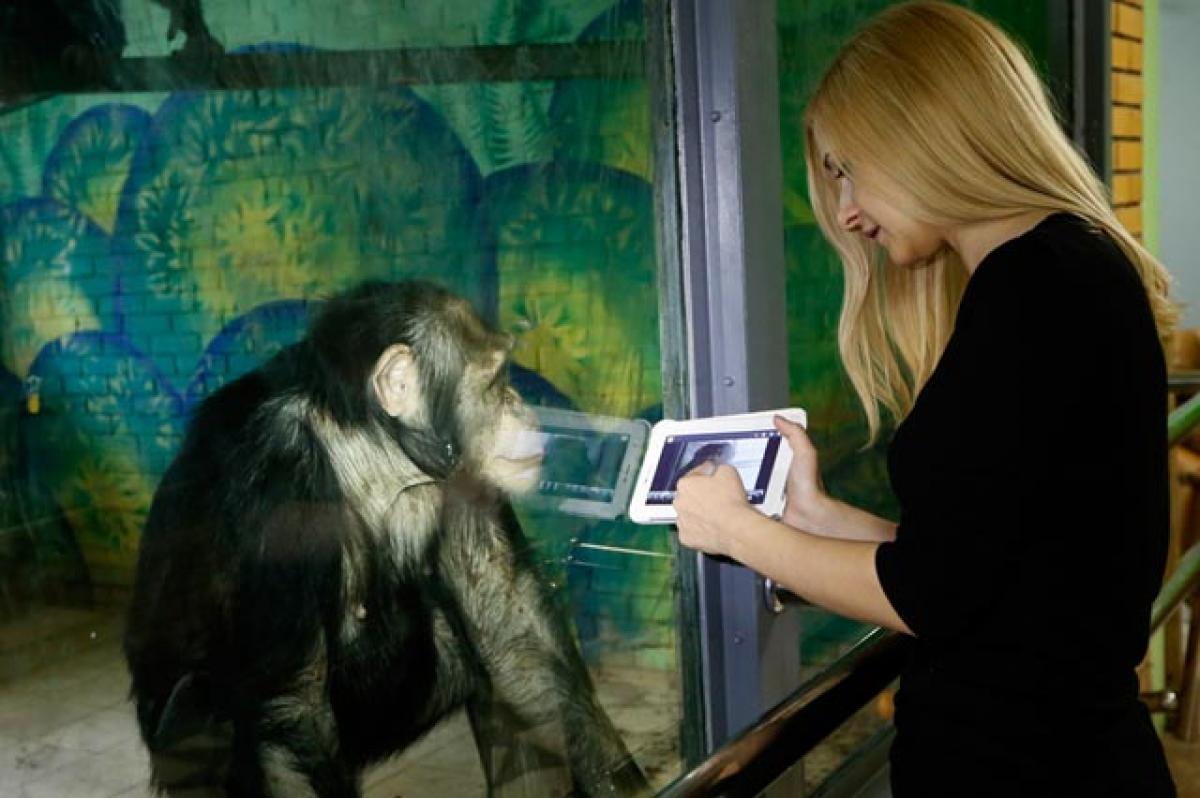 In a first, Japanese researchers have rehabilitated a paralysed chimpanzee through interaction with computers and touch screens.

In a first, Japanese researchers have rehabilitated a paralysed chimpanzee through interaction with computers and touch screens. The case of Reo, a male chimpanzee that learned to walk again after being paralysed due to illness, shows how much can be done to rehabilitate animals injured in captivity, said lead author Yoko Sakuraba of Kyoto University.

Reo's example suggests that euthanasia does not have to be the only option for injured animals The case was described in an article in Primates, the official journal of the Japan Monkey Centre published by Springer. In their normal work, researchers of the Primate Research Institute at Kyoto University use chimpanzees' interaction with computers and touch screens to study the cognition and perception of these primates.

When Reo was paralysed from the neck down, dedicated staff put this technology to further use by encouraging the animal to walk again. When Reo was 24 years old in 2006, he suddenly became paralysed when a portion of his spinal cord became inflamed. For the first ten months thereafter, the chimpanzee was severely disabled, lying on his back. He gradually recovered enough to sit up, and could later pull himself upright by using suspended ropes.

Intensive physiotherapy over a period of 41 months followed, after which he was able to climb about again using only his arms. To aid Reo's ultimate integration back among the other twelve animals held at the institute, his carers decided to try to get him walking again. They incorporated a computerised task in this process. This was considered an option because in his youth Reo had learnt how to perform cognitive tasks on a touch panel, and in so doing had become used to receiving food rewards whenever he succeeded at tasks presented to him.

A computer-controlled monitor was, therefore, placed on one wall, and cognitive tasks were again put to him. The rehabilitation sessions encouraged him to increase his movements considerably, and he started walking up to five hundred metres in a two-hour session. "Cognitive tasks may be a useful way to rehabilitate physically disabled chimpanzees, and thus improve their welfare in captivity," Sakuraba said.