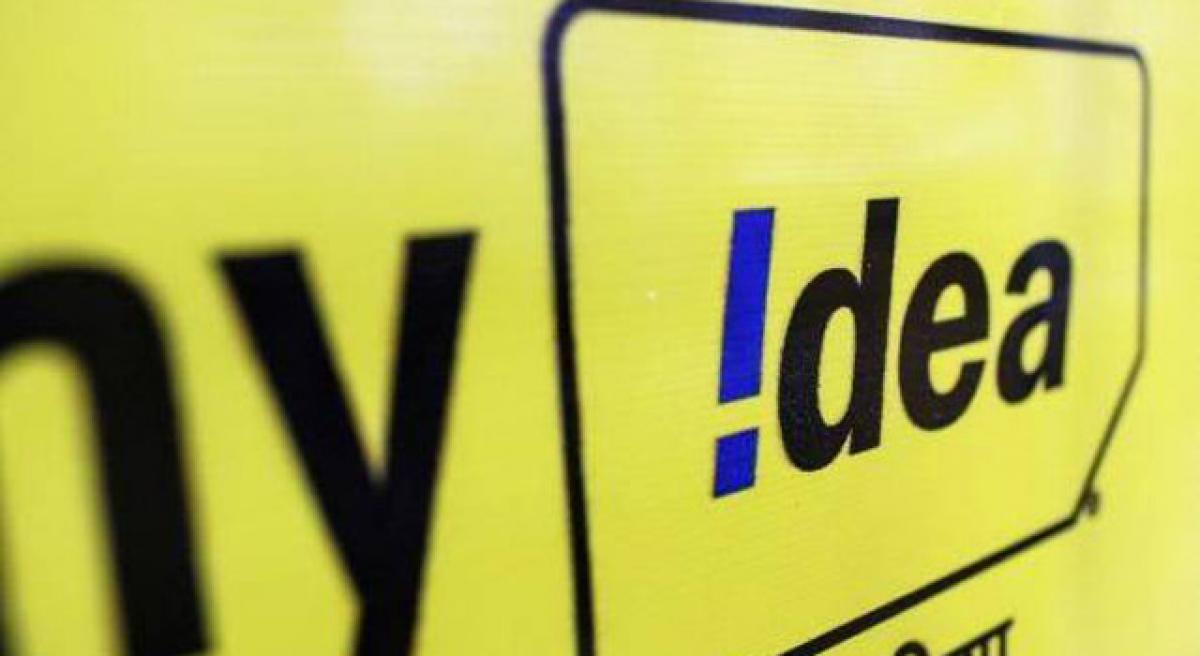 Mobile major Idea Cellular on Sunday announced that it will start providing free roaming facility on incoming calls to customers in the country from April 1.

Mobile major Idea Cellular on Sunday announced that it will start providing free roaming facility on incoming calls to customers in the country from April 1. The company has also unveiled, with immediate effect, a range of international roaming value packs with unlimited incoming calls and bundled outgoing voice calls, SMS and data to international travellers visiting popular destinations overseas.

Mobile data tariffs and data pack benefits of the home circle would be available while roaming in India, while outgoing calls and SMSes would be at "affordable rates" while on domestic roaming, the company said. For international travellers, Idea has introduced roaming value packs with free bundled usage of up to 400 outgoing minutes, 100 SMSes per day, large data volume and unlimited incoming calls.

"Idea is now set to enable over 200 million customers to use their mobile phones freely, without having to worry about roaming charges, while they travel anywhere in the country," Chief Marketing Officer Sashi Shankar said. "While incoming calls will be free, customers will also be able to enjoy outgoing calls, SMS and data services at affordable rates, starting April 1," he added.

The roaming value packs start at Rs 1,199 for 10 days validity and go up to Rs 5,999 for 30 days validity. Users can also chose a 10-day pack for short leisure travel or 30 day packs for continuous business trips or long stay.

The company said it has made an extensive study of customers' travel destinations, usage patterns and bill shock complaints to design a new range of value packs for handpicked destinations across Europe (15 countries), Asia (9 countries), America (USA and Canada), UK (UK and Ireland) and the Middle East (UAE).