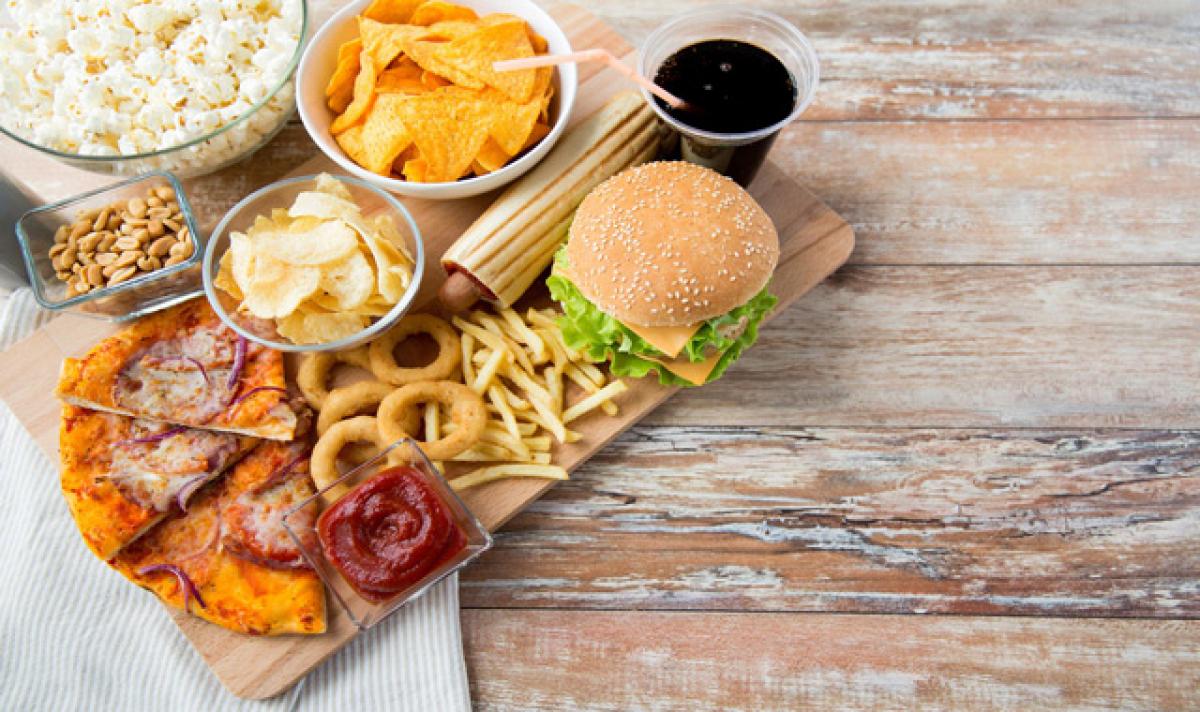 Consuming a western diet that is high in cholesterol, fat and sugar may influence the development of Alzheimer\'s disease in people who carry a gene linked to the neurodegenerative disease, a study showed.

Consuming a western diet that is high in cholesterol, fat and sugar may influence the development of Alzheimer's disease in people who carry a gene linked to the neurodegenerative disease, a study showed.

ApoE4 and ApoE3 are two variants of a gene that codes for a protein, apolipoprotein E, which binds fats and cholesterol. While ApoE4 variant is linked to increased inflammation, Alzheimer's and cardiovascular disease, ApoE3, does not increase the risk for the disease, and is much more common variant.

However, not all carriers of APOE4 gene develop the disease, the researchers said. The findings revealed that when APOE4-carrying mice were fed a Western-like diet high for 12 weeks, they showed increased deposits of beta-amyloid protein plaques -- a marker for inflammation in their brains.

They also exhibited a greater number of glial cells -- the brain cells responsible for immunity response. "Part of what the results are saying is that risk doesn't affect everybody the same, and that's true for most risk factors," said lead author Christian Pike, Professor at the University of Southern California - Davis.

"Your genes have a big role in what happens to you, but so does your environment and your modifiable lifestyle factors. How much you exercise becomes important and what you eat becomes important," Pike added.

Lifestyle changes could play a major role in reducing the likelihood of developing Alzheimer's disease in individuals with this genetic predisposition, the researchers suggested.