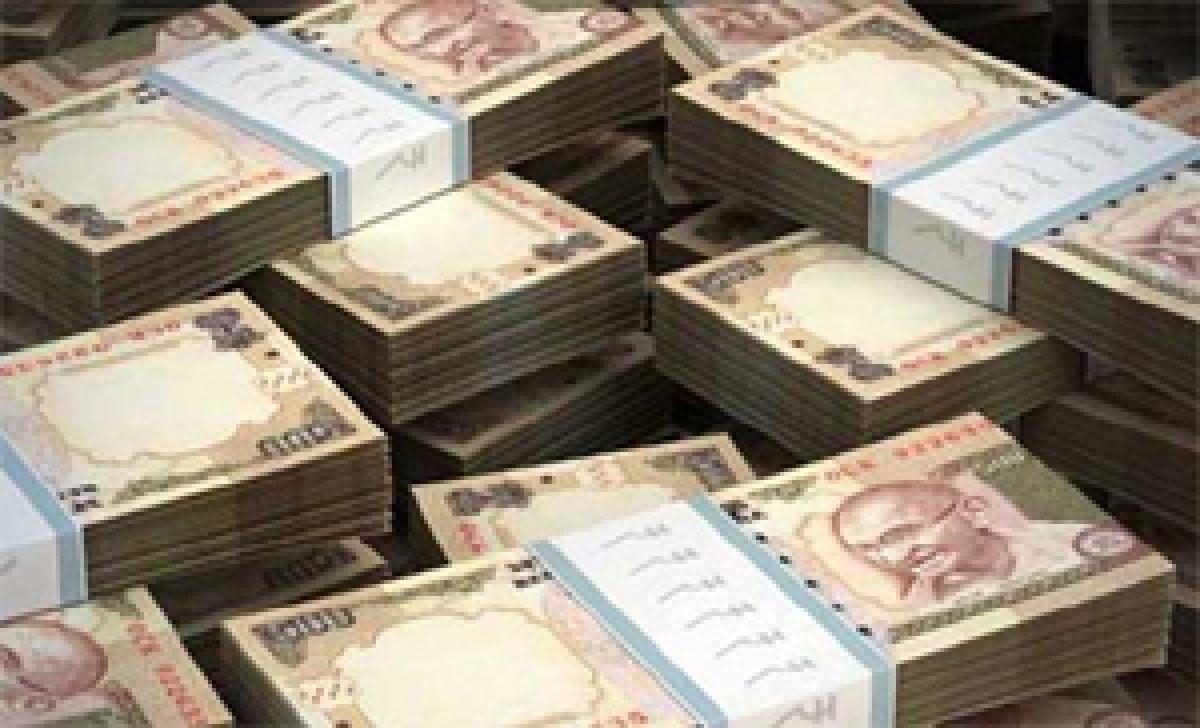 Man Held For Duping MLA Of Rs 90,000. A man, who impersonating as a government official of Telangana secretariat allegedly duped a Telangana MLA of Rs 90,000, was arrested, police said today. Hyderabad: A man, who impersonating as a government official of Telangana secretariat allegedly duped a Telangana MLA of Rs 90,000, was arrested, police said today.

Thota had called up the Malkajgiri MLA on June 8 and introduced himself as an official of District Rural Development Authority at Secretariat, Rajeshwari said.

He told him about some government schemes and asked him to deposit membership amount. He further informed the MLA that there are some 50 per cent subsidy schemes from Telangana government to purchase car, setting up dairy farms, Kirana Stores, etc, and asked him to pay an amount Rs 90,000 for enrolling 300 members (Rs 300 per member) for taking membership in 'Kutumba Sankshema Abhivrudhi Nidhi' membership, the DCP said.

"Accordingly, Thota gave a bank account number where an amount of Rs 90,000 was deposited by the MLA.

"Later the accused did not send confirmation about the membership of the amount paid and it was revealed that no such person is working in Telangana Secretariat and also there was no such scheme," the officer said.

Subsequently a complaint was lodged and later it was revealed that one Thota Naidu alias Laxman Mahesh cheated the Malkajgiri MLA to the tune of Rs 90,000, she said.

"Thota has earlier cheated several public representatives using similar modus operandi and was arrested previously. The accused was released from jail on June 3 and again resorted to duping people.

"Previously, he worked at NTPC Ramagundam and after his removal from the job, he started committing such offences.

Since 2008, he was involved in cheating as many as 15 public representatives including MPs and MLAs," police added.