The face of unsung heroes on Wiki 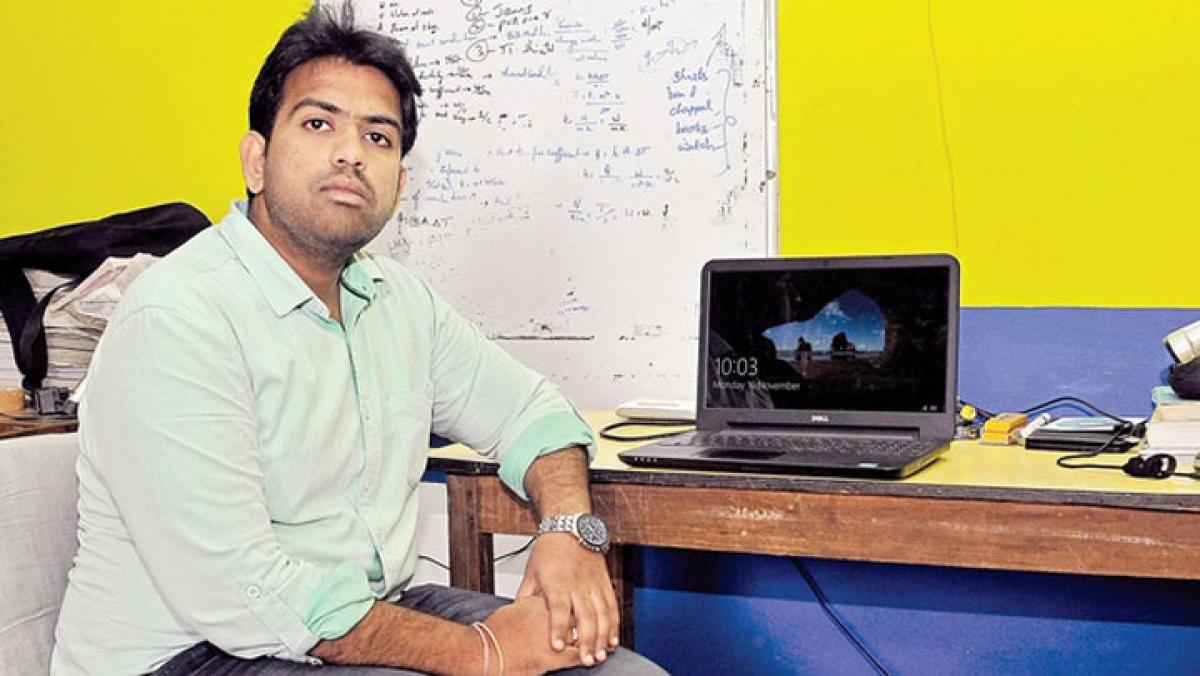 Wikipedia has always been on demand for putting knowledge at our fingertips. Granted that we can hunt the web and pick up information, Wikipedia’s significance lies in the fact that it has gathered, organised and packed almost everything for us.

Wikipedia has always been on demand for putting knowledge at our fingertips. Granted that we can hunt the web and pick up information, Wikipedia’s significance lies in the fact that it has gathered, organised and packed almost everything for us.

But still, somewhere this store of information misses out on those unsung heroes, whose creative minds brings about a vital change in this vast nation of ours. To fill this gap, Sakthi Swaroop, a software design engineer from the city has taken the initiative to write about inspirational citizens who are worth a read and deserve appreciation.

“The whole journey started when I was in NIT-Karnataka where I was pursuing my Masters of Technology in pollution control. For any information I used to depend on Wikipedia. And by doing so, I came across a lot of biographies but couldn’t find much information on Indian civil servants who are the real heroes according to me. So, I started gathering information about them and started writing about the work they have done to make our society a better place.

Till now I have written about one of the youngest IAS officers Roman Saini who is the founder of an academy that provides free civil services coaching; IPS officer Swathi Lakra, the founder of ‘She’ Team; Bengaluru City Commissioner MN Reddi; Ira Singhal, the first physically challenged woman to top the civil services exam in the general category,” beams Sakthi Swaroop.

"In Wikipedia such unsung stories are missing and I'm glad that I'm the part of the group to help fill in the blanks. Many foreign writers write for Wikipedia but comparatively, Indians are very less in number. So when I started I couldn’t get much guidance on how to go about it. But after a few hiccups, I started writing and also got invitation from the Tea House Wikipedia which is quite tough to get as the articles get evaluated and needs to be really genuine.

It is basically a place to help new editors become accustomed to Wikipedia culture, ask questions, and develop community relationships,” explains the 24-year-old Wikipedia biographer and state member. “My agenda is to bring these heroes in front of the world. My father, Raghunath B, who works in the Dairy Department of AP inspired and influenced me in every bit.

He is a writer himself and he keeps writing poems and stories sitting at home. His zeal, I believe, is what made me to write and read a lot. The line which my father keeps on telling is to believe in yourself, believe in whatever you do,” says Swaroop who also won ‘Microsoft Bizspark Membership’ which got him $20,000 worth of software free for two years.