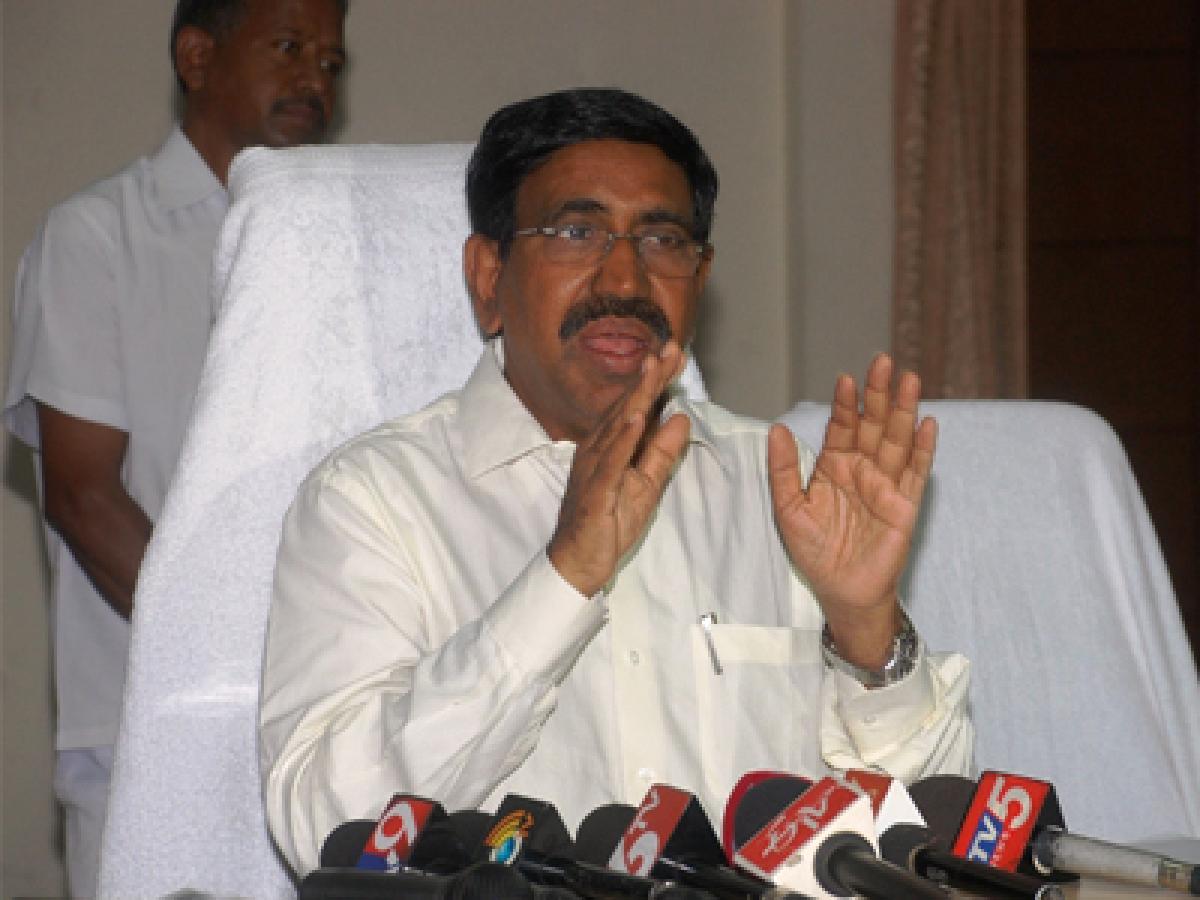 The Minister stated that after holding discussions with the employees, June 27 has been fixed as the final date for shifting. Narayana cited the major reason for employees wanting to shift in June as they want to join their kids in schools at the beginning of academic year. The Minister further said that more details on the shifting of departments will be revealed in a week’s time.