Another YSRCP MLA heading towards TDP? 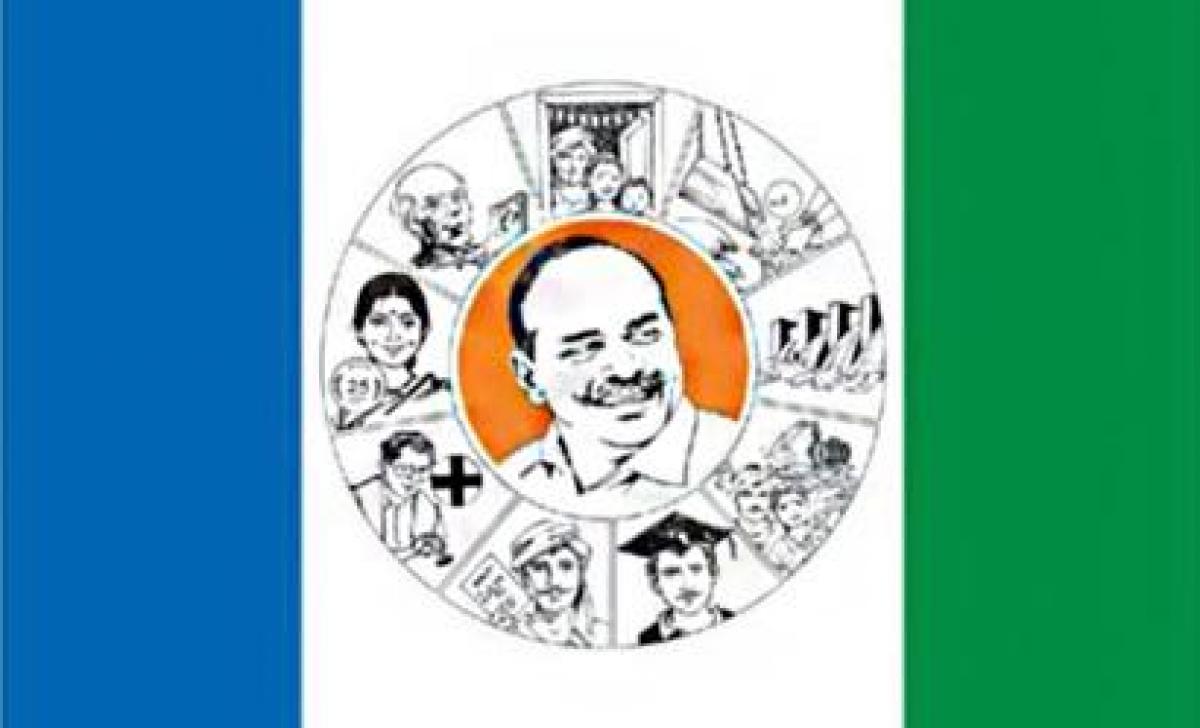 With the continuous defections taking place in the YSR Congress party, the member count is decreasing by the day.

With the continuous defections taking place in the YSR Congress party, the member count is decreasing by the day.

According to the ongoing reports, another YSRCP MLA is heading towards the Telugu Desam Party. Speculations are rife that YSRCP MLA Ashok Reddy will be making the switch to TDP soon.

As of now, Ashok Reddy represents the Giddaluru assembly constituency in Prakasam district of Andhra Pradesh. It is learnt that the YSRCP MLA is holding talks with his followers in his constituency on shifting the party and is considering their opinions on changing the party.

Earlier, reports had surfaced regarding the switch but Ashok Reddy had denied the reports back then.