Cheating cases to be filed against Chandrababu 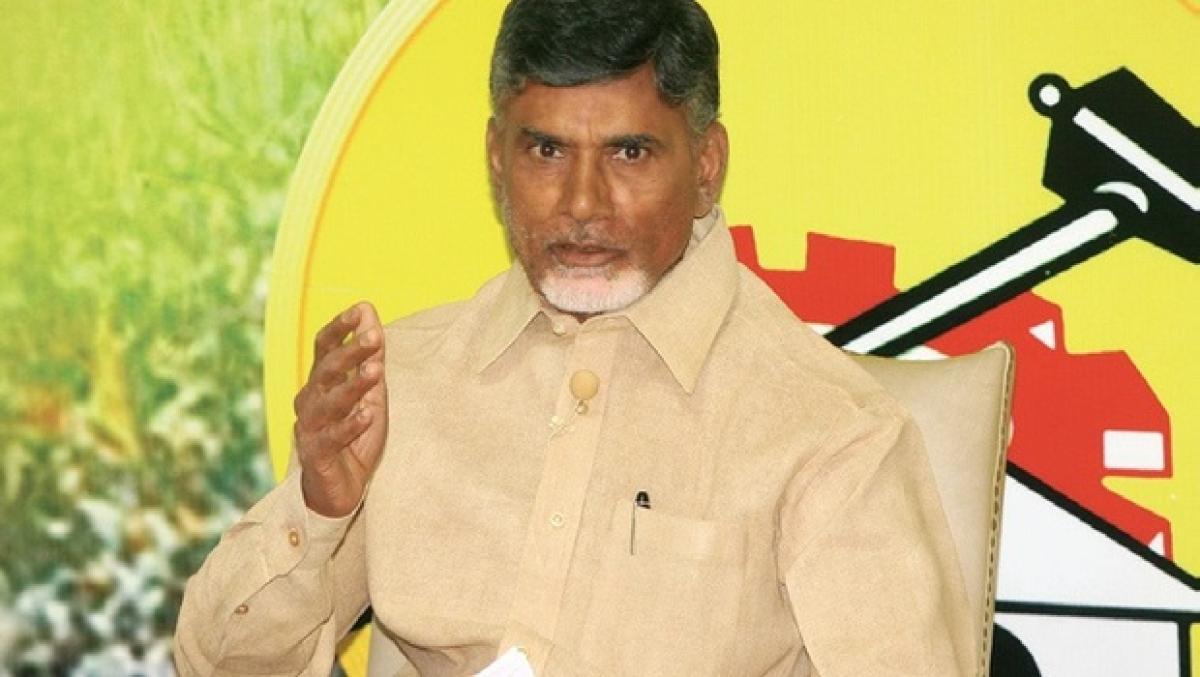 Addressing the media at the party headquarters in Lotus Pond on Saturday, Botsa Satyanarayana said that the TDP Government failed to fulfill even a single election promise. Alleging that the TDP Mahanadu has been resorted to self-praising and criticizing others, the YSRCP leader further said that the party would be filing cases against the Chief Minister for cheating the people of AP.

He added that the party workers would conduct meetings at all assembly constituency headquarters and file complaints at all the police stations in the state on June 2.