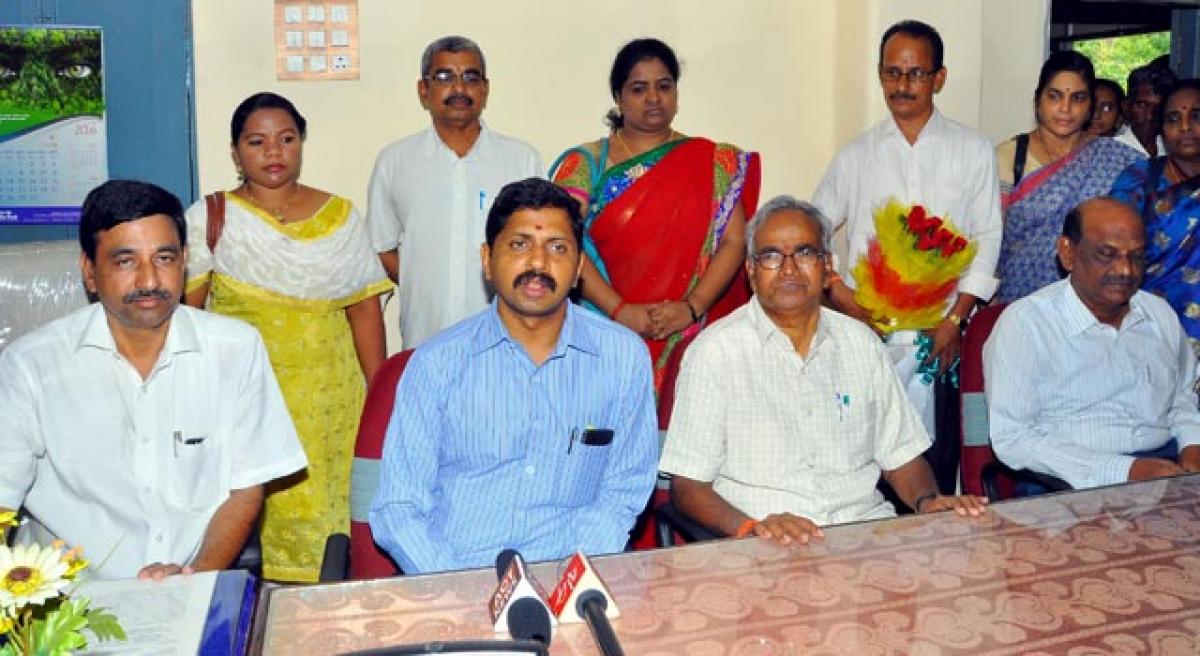 DCMS Manager Venkata Ramana also spoke. The Collector visited Super Bazaar in the DCMS and suggested to display the tribal products also. MLC Ramu Suryarao and others participated in the programme.