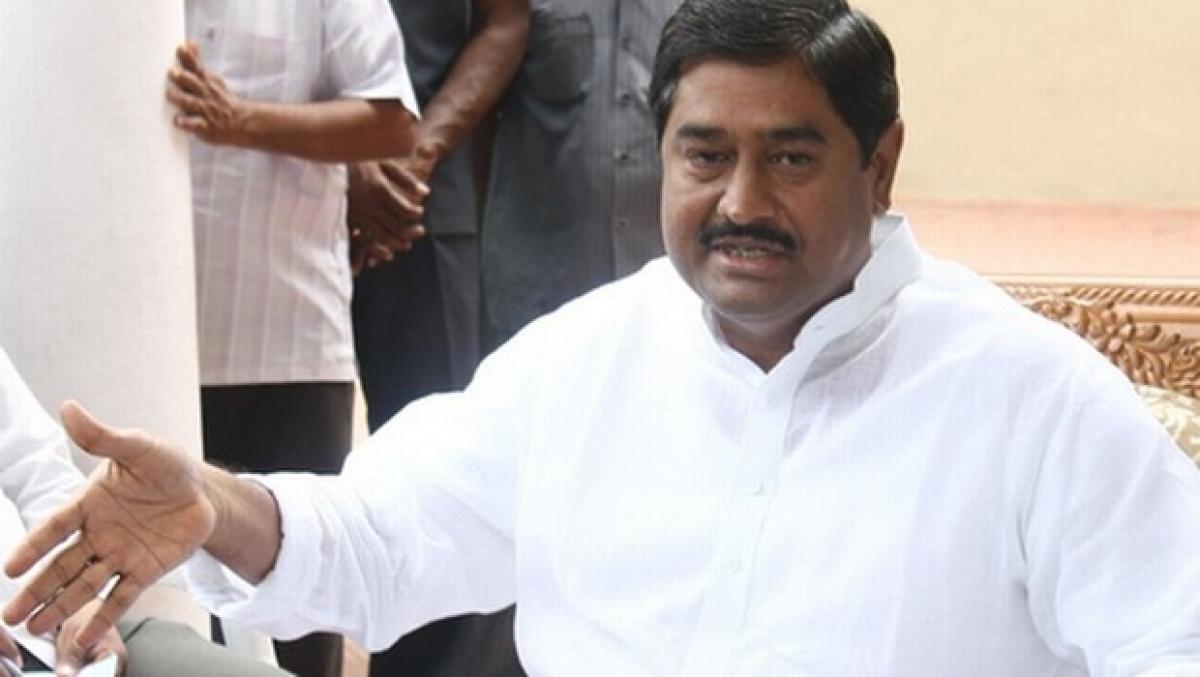 Addressing the media at the party central office, Dharmana Prasada Rao said that being part of the Opposition, it is their responsibility to make people aware of the actual happenings in the state.

Sadavatri Satram land is located in old Mahabalipuram under the Talamburu village limits in Tamil Nadu. The 81 acres of Sadavarti land was auctioned by the TDP government at a meagre rate of Rs 27 lakh per acre as against the market price of Rs 13 crore, in turn, auctioning the Rs 1,000-crore worth land for just Rs 22.44 crore.

The YSRCP leader further explained that the party had formed a fact-finding committee and toured Amaravati and Chennai. Dharmana Prasada Rao, who is heading the committee, stated that the facts were verified and a report has been handed over to YSRCP President YS Jagan Mohan Reddy.