Save spinning mills from closure 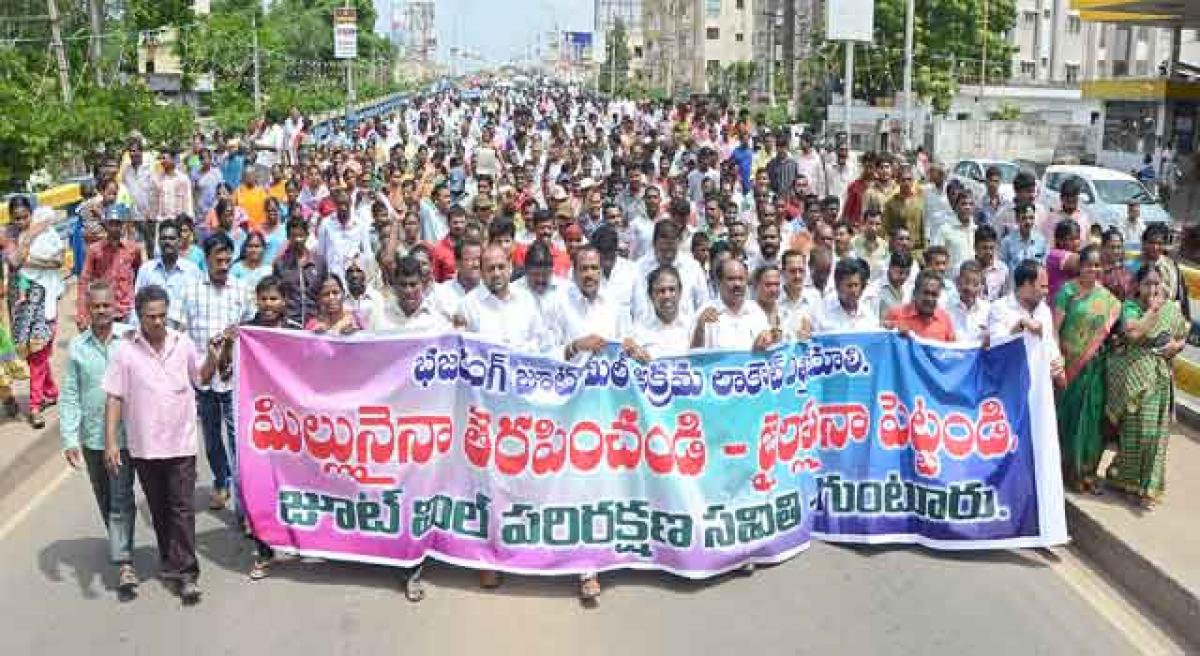 Addressing the gathering, association honorary president G Punnaiah Chowdary said that due to sudden spurt in cotton prices, the spinning mills were incurring losses, and added that so far four mills were closed.

He said that some more mills were on the verge of closure. He said that there are 125 spinning mills in the State and is providing employment to 1 lakh workers.

He urged the Chief Minister N Chandrababu Naidu to announce incentives and concessions which the Telangana government was giving to support the industry.

He requested the government to release power subsidies, VAT refund Rs 1700 crore immediately. He felt that there was a need to reduce cotton price immediately.