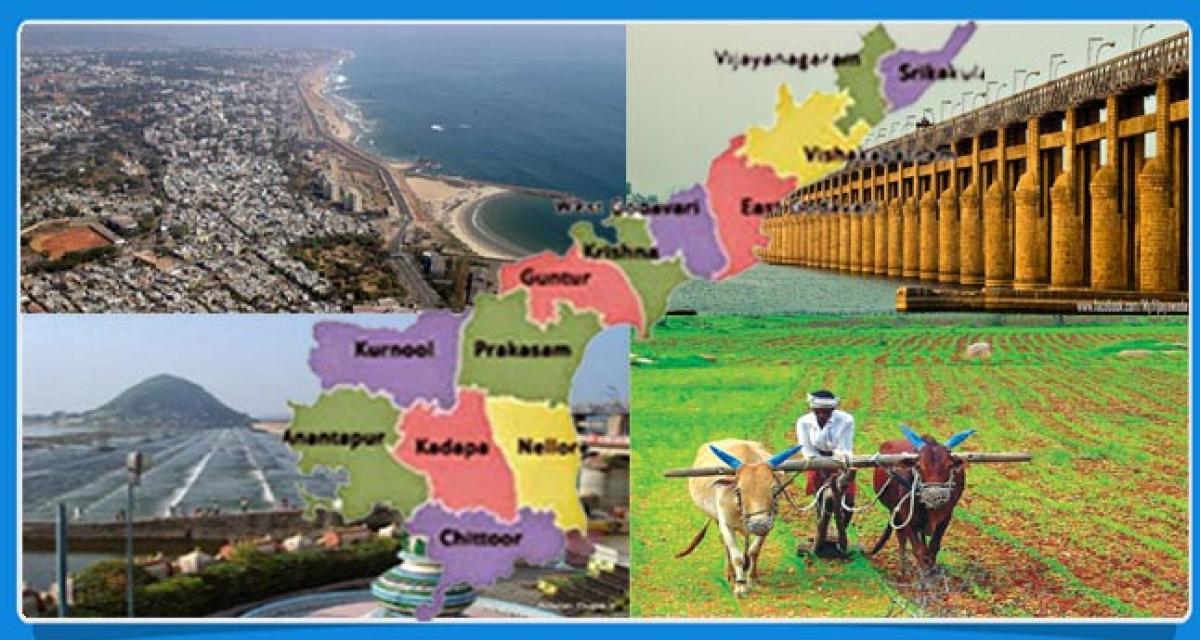 They suspect the role of some employees in government departments who play a key role in data entry. Farmers say they are losing precious time as they have to make frequent trips to get the data corrected. Any changes in WebLand require the approval of district level officials.

Nellore: Even though tahsildar is the only official authorised to update the AP WebLand records, there have been many instances in which the data has been tampered resulting in problems to farmers. Finding the manual entry of details of ownership to be erroneous, the State government introduced computerisation of data of land records.

But the new system also seems to be no exception to old maladies. As a rule, all data of lands in a particular area should tally with WebLand records at the time of registration. However, with the erroneous data, farmers are finding it difficult to get loans from the banks.

They suspect the role of some employees in government departments who play a key role in data entry. Farmers say they are losing precious time as they have to make frequent trips to get the data corrected. Any changes in WebLand require the approval of district level officials.

There are around 38 lakh acres of lands in the district in which 11 lakh acres are being cultivated by around 4.2 lakh farmers. Officials on their part blame the farmers for failing to update their pass-books with Aadhaar resulting in erroneous data creeping into WebLand.

If land records do not tally with the data in the software, the people have to apply for modification at the mandal tahsildar office. Registration department cannot register a document with differences in data on WebLand. Although the State government organised ‘Mee Intiki Mee Bhoomi’ programme twice for registration of lands, there are still errors in data.

Some local leaders who have an understanding of the system managed the revenue staff and tampered with the land records. Kaligiri, Kondapuram and other mandals are classic examples of such manipulation. The records have to be rectified by visiting the places and conducting an enquiry in the villages which takes time,” said a retired revenue officer.

Crucial documents such as 1-B and Adangal are found to be at variance with the online records. “There is no accountability for the mistakes in data entry.

Tahsildars are busy with many activities and a specific official should be made responsible for all these transactions,” said the retired official.