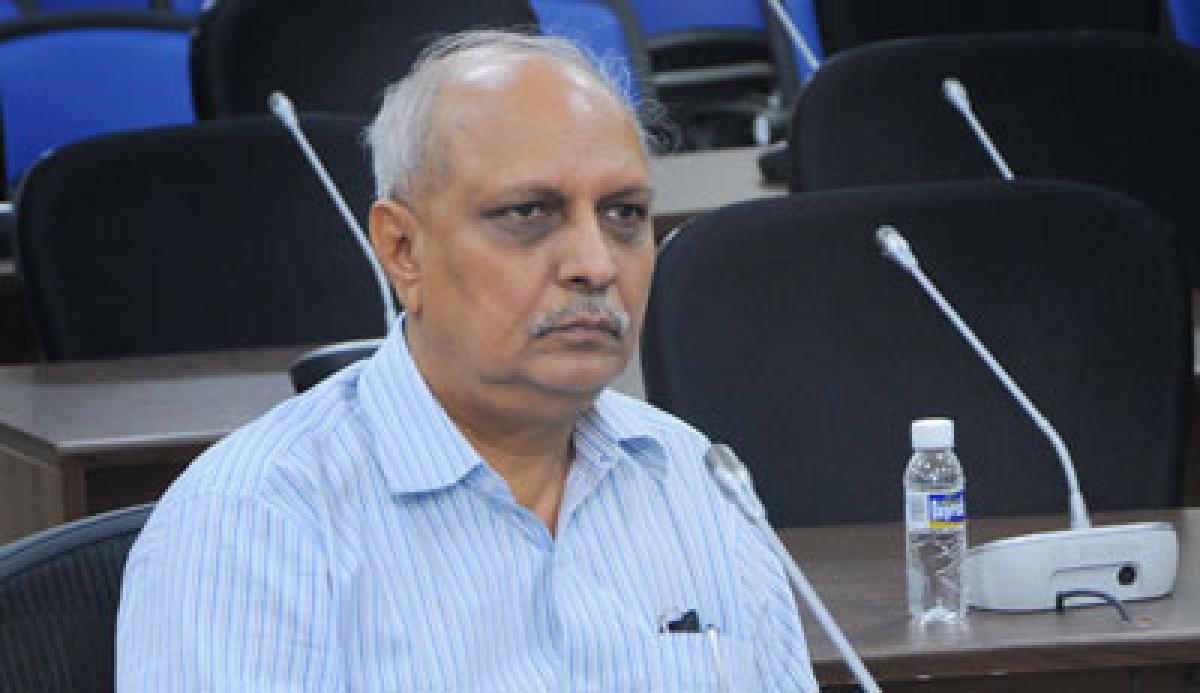 Former Andhra Pradesh Chief Secretary and the current Chairman of Brahmin Welfare Corporation, Ippagunta Yashodhara Ramakrishna Rao was sacked today from his position following his posts on Facebook criticizing the TDP government pointing out it's inefficiency.

After retiring as the Chief Secretary of Andhra Pradesh Government, IYR Krishna Rao was appointed as the Chairman of Brahmin Welfare Corporation.

Sharing some posts that criticized TDP, BJP and the current government, Krishna Rao gave way for the TDP supporters to lash out at him with the party leaders demanding his removal fom the position.

Now, the government has issued order to remove Krishna Rao from the position of Chairman of Brahmin Welfare Corporation.