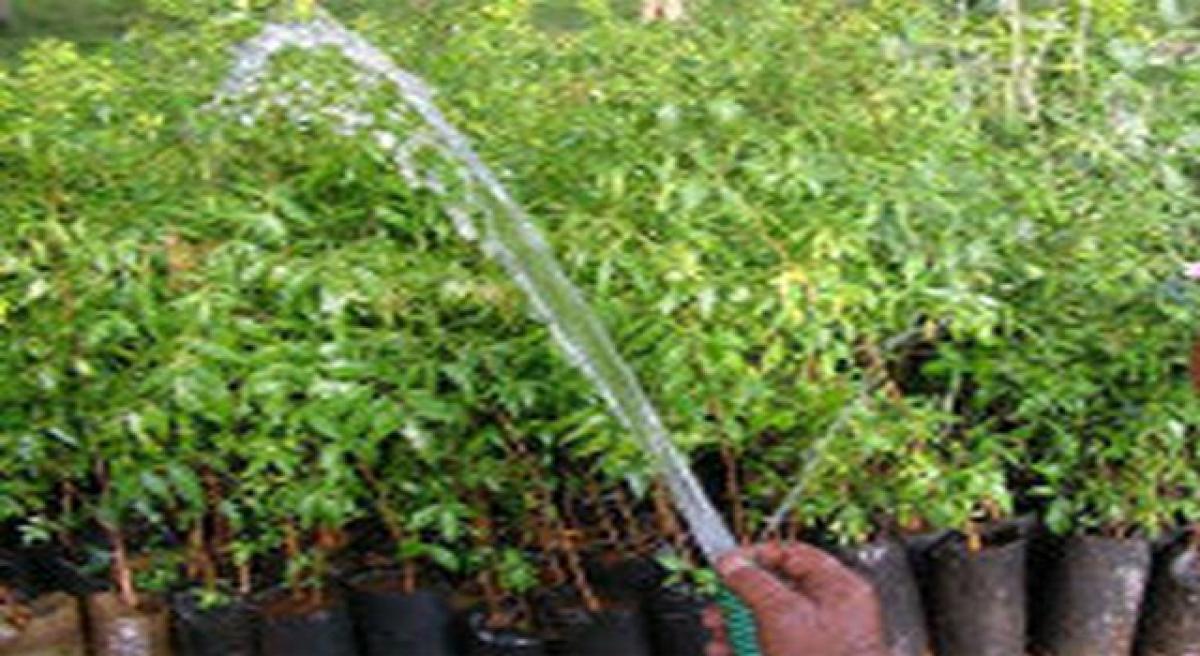 In the wake of Ayurveda medicine becoming popular across the country, the National Medicinal Plants Board (NMPB) has decided to promote the cultivation of medicinal plants and herbs at a massive scale.

Visakhapatnam: In the wake of Ayurveda medicine becoming popular across the country, the National Medicinal Plants Board (NMPB) has decided to promote the cultivation of medicinal plants and herbs at a massive scale. Already, the board has been giving subsidies on the expenditure of the total cultivation and also increasing the subsidies according to the varieties of the plants and herbs.

The board is also promoting and development activities by encouraging the NGOs in the field,” a senior female officer and researcher of the board told The Hans India.

In order create more awareness on the Ayurveda medicine and its importance, the board has also started capacity building through training, awareness programmes on the medicinal plants at school level, she added.

India has 15 agro-climatic zones and over 18, 000 species of flowering plants, of which 6,000-7,000 are estimated to have medicinal usage in folk and documented systems of medicine, like Ayurveda, Siddha, Unani and Homoeopathy. According to 2015-16 statistics, about 960 species of medicinal plants are estimated to be in trade, of which 178 species have annual consumption levels in excess of 100 metric tonnes.

Medicinal plants are not only a major resource base for the traditional medicine and herbal industry but also provide livelihood and health security. The Indian medicinal plants and their products also accounted exports to the tune of Rs. 1,000 crore in 2015-16.