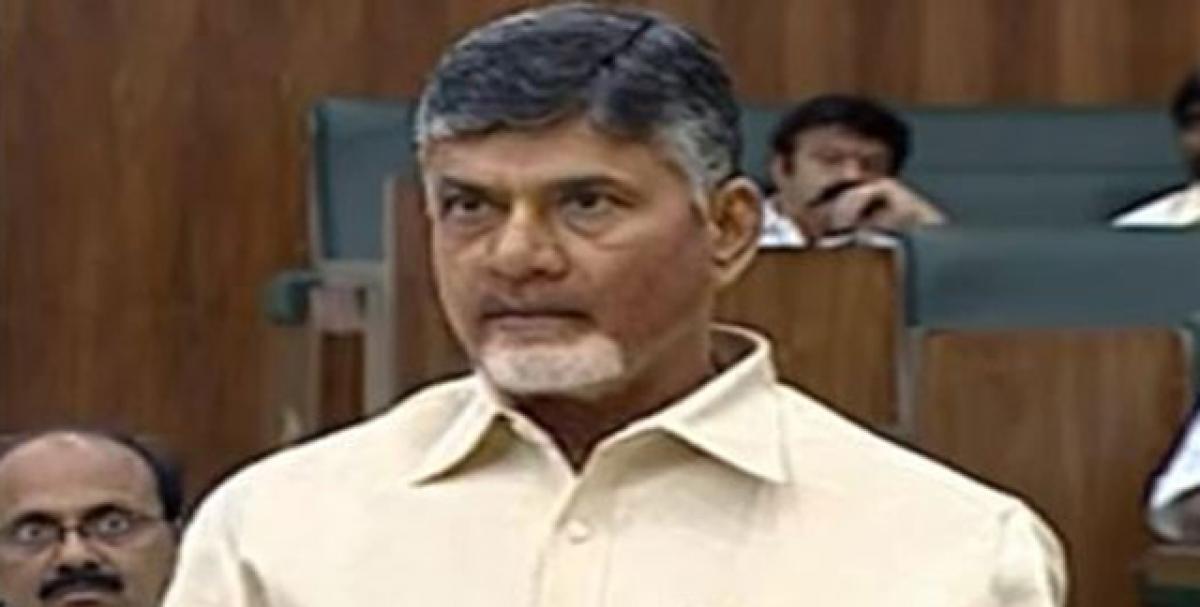 Health minister Dr Kamineni Srinivas said that he had never received a single rupee of bribe from anyone during his last three-and-half years tenure as minister.

Amaravati: Health minister Dr Kamineni Srinivas said that he had never received a single rupee of bribe from anyone during his last three-and-half years tenure as minister.

Addressing the Assembly on Thursday after resigning from the Cabinet, Srinivas thanked to Chief Minister N Chandrababu Naidu and Vice-President M Venkaiah Naidu and praised Prime Minister Narendra Modi for giving them a chance to serve for the development of state.

The people of state believed and cast their vote in favour of Chandrababu Naidu in the elections as he only could develop Amaravati on the lines of Hyderabad city, he said.

Stating the Chief Minister was doing hard work for the development of state, he said the state needs his leadership in future also. He termed that his exit from the Cabinet and ongoing developments between the TDP and the BJP were ‘unfortunate.’

Stating the BJP leadership has extended unparalleled support to the state, he expressed satisfaction over the progress of his ministry. Srinivas said that he would take oath at Kanipakam Vinayaka Swamy temple regarding corruption allegations made by Opposition parties and other groups against him.

The ongoing political developments were taking place due to misunderstanding between the two parties, he said and added the people would understand the sincerity of BJP soon.

He said the people of state would understand the sincerity of Prime Minister Narendra Modi in merging seven mandals into AP at the time of bifurcation.