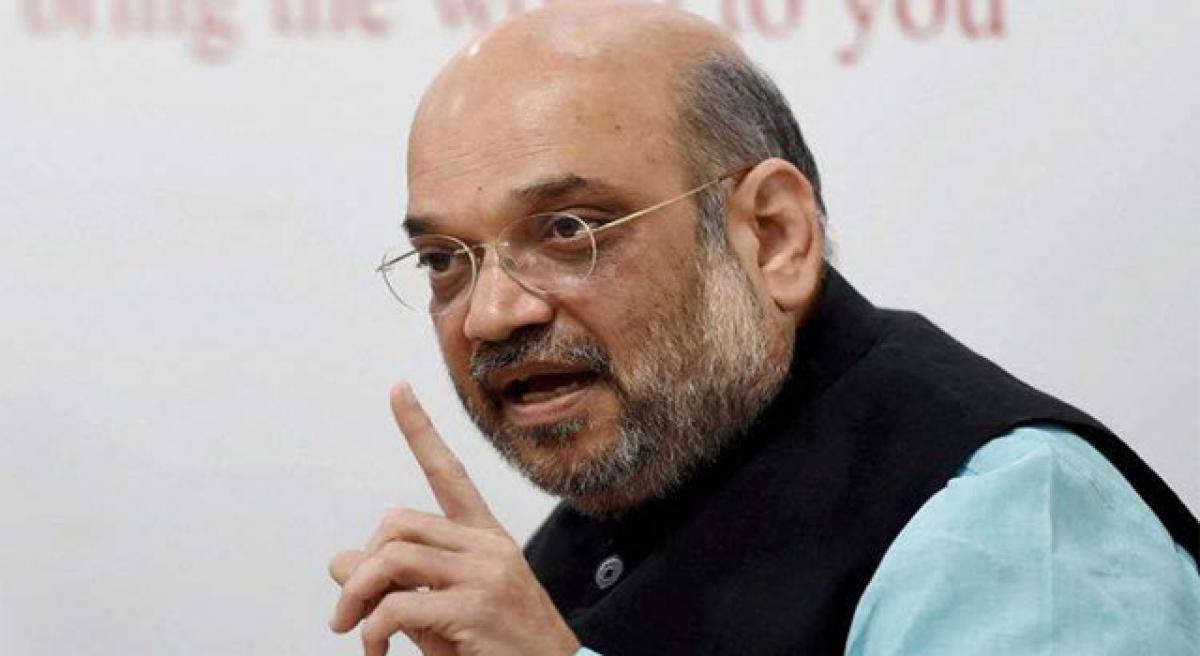 BJP president Amit Shah is likely to hold a meeting with the core group of party\'s Andhra Pradesh unit on Saturday, party sources said after the TDP walked out of the NDA.

New Delhi: BJP president Amit Shah is likely to hold a meeting with the core group of party's Andhra Pradesh unit on Saturday, party sources said after the TDP walked out of the NDA.

The meeting comes as the BJP finds itself in a tight corner in AP after the TDP and YSRCP moved notices for a no-confidence motion in the Lok Sabha against the Modi government.

Shah is likely to review the political situation in AP and plans over his party's options in the state, which sends 25 members to Lok Sabha and where Assembly polls will be held along with the parliamentary elections next year.

The party has already asserted that the TDP's decision to sever ties with it is a timely opportunity for it to grow in the state. "TDP's decision to quit was inevitable after its mischievous propaganda against the Centre.

People of AP have now realised that the TDP is resorting to lies to cover up its inept and inert governance. Far from being a threat, TDP's exit is a timely opportunity for the BJP to grow in AP," BJP spokesperson G V L Narasimha Rao said.

The TDP and the YSRCP headed by Y S Jaganmohan Reddy are the two main parties in the state. While the former has been a part of the NDA since 2014, the YSRCP too has often supported the government in Parliament on many legislations. However, both have now been targeting the BJP after the Centre declined to grant Special Category Status to the State.