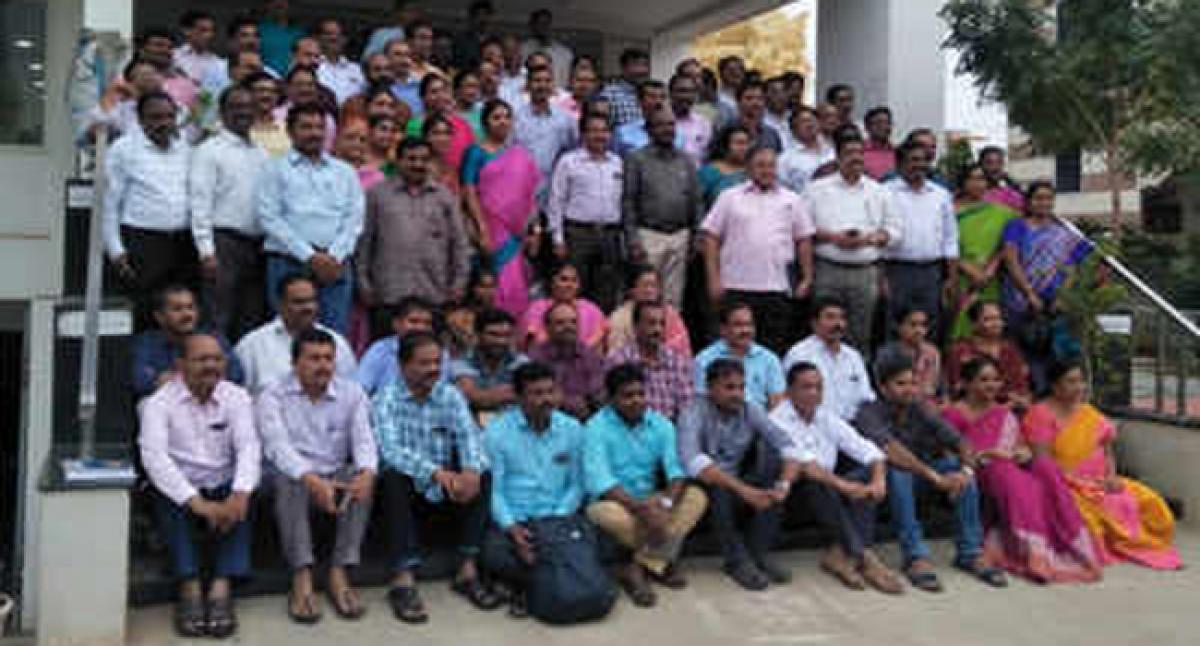 Guntur: Andhra Pradesh Municipal Commissioners Association which met in the Directorate of Municipal Administration office in Guntur city on Wednesday demanded the government to fill vacant municipal commissioners’ posts by giving promotions to the eligible and urged the government to exempt from ERO, AERO duties because they worked in sanitation and drinking water supply.