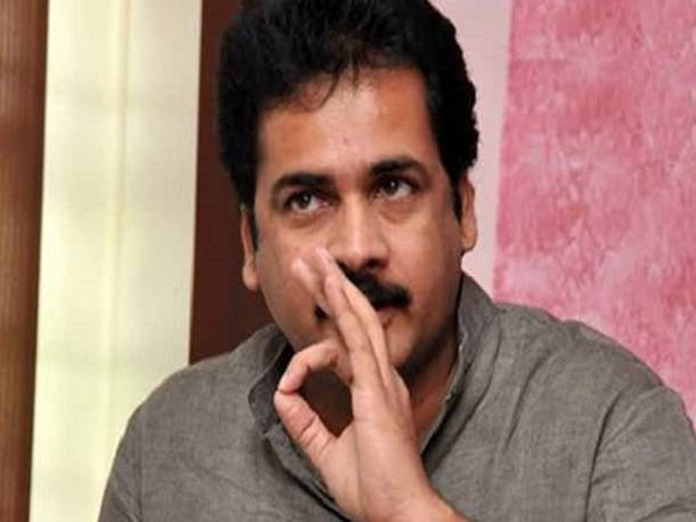 Amaravati: Actor Sivaji gave an ultimatum to solve Chukkala Land issue by Sankranti or else he will hold indefinite hunger protest. Speaking to presspersons in Amaravati he alleged that the few government officials are working against the government.

If the officials have any problems with the present government, they can follow their senior officer who resigned to their post and joined the political parties.

In the Chukkala Land issue, even CM appointed officials are not showing any concern to the problem, and moreover in this issue officials are also even neglecting Ministers, Sivaji said.

He also fired Opposition parties for not fighting for peoples cause, their only intention is to win CM chair in the state.

The actor said that very soon he is going to meet CM Chandrababu Naidu and submit the detail file on the Chukkala Land.