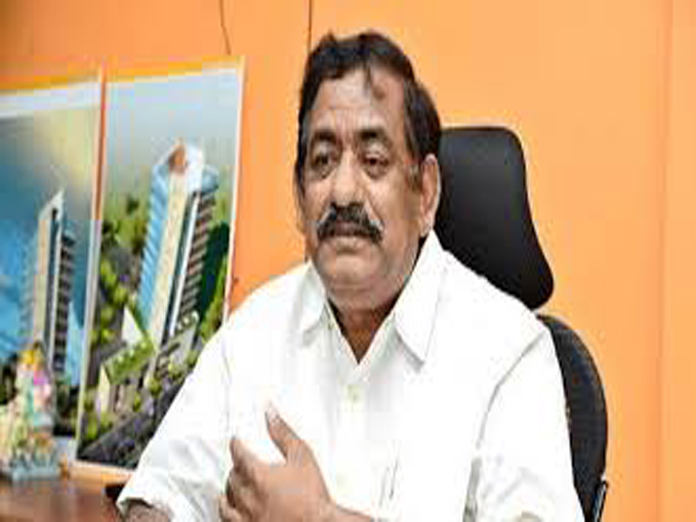 Mayor Koneru Sridhar will allot the houses to 8,285 beneficiaries through lottery system at the stadium. The State and Central Governments are allocating subsidy of Rs 1.50 lakh each to the beneficiaries. The beneficiaries have been eagerly waiting for construction of houses for the last four years since the TDP came to power.

The Andhra Pradesh Township and Infrastructure Development Corporation (APTIDCO) is constructing three types of houses with 300 sft, 365 sft and 430 sft at Jakkampudi Colony. The Vijayawada Municipal Corporation is selecting the beneficiaries as per the norms prescribed by the State and Central governments.

So far, 11,000 applicants paid DDs to the VMC while over 15,000 applicants were selected for housing units under the PMAY scheme. But, only 8,285 applicants will get houses in the first phase and the remaining in the next phase to be announced by the VMC.

Over 30 computers and LED screens will be arranged for the allotment of houses at the IGMC stadium. In a press release on Wednesday, Municipal Commissioner J Nivas announced cut-off dates for allotment of houses through online system in three Assembly constituency limits of the city.

White rationcard holders, who do not have own house or house site within the income limit prescribed by the government are eligible for houses under the PMAY scheme. These houses are constructed under the affordable housing scheme at Jakkampudi colony and works are at various stages of construction level. Over 400 blocks will be constructed for 8,285 housing units.